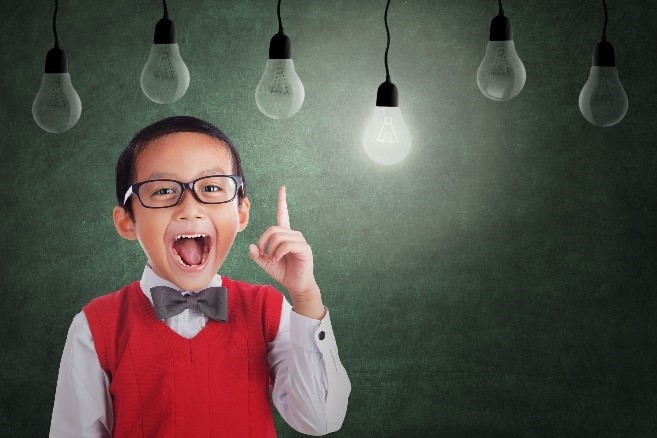 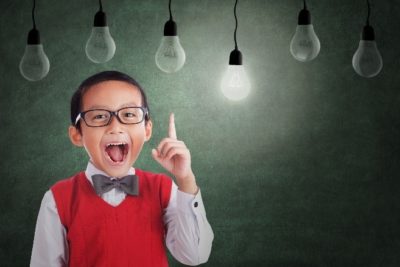 Your MSP company can change the technology world with a simple idea. Apple and Facebook are massive companies which are proof positive of that reality. Neither Apple nor Facebook did anything technologically groundbreaking; they simply pivoted from existing technology using their own ideas.

You want good ideas, but they don’t come from a vacuum. Following are several tips to help you stimulate the environment of your MSP toward idea creation:

An MSP company lives on curiosity. This is how most tech professionals become attracted to the field. They’re curious about varying aspects of computational technology and so seek out answers to their questions, eventually getting to the point where they themselves facilitate innovation.

Find ways of fostering such curiosity internally. Give team members time to play with tech, and give them voice in terms of design, as well as input. Maybe, have some monthly mystery box with an incentive attached for those who solve a tech riddle.

Design a Luxurious Margin of Error

Leadership requires strong assurance and should strive to pass that assurance to employees. It’s easier to follow a secure and courageous tech professional than some frightened pencil pusher.

A Continuous Fountain of Ideas

An MSP company is acting as a tech facilitating agent for many different clients. In order to remain secure, properly serve them, and remain competitive, you want new ideas that lead to new developments. Facilitating internal curiosity, providing teams a wide margin of error, and leading from a place of assured security are all tactics likely to have a positive effect in terms of idea stimulation.

Bryan Fuller has been the President and Chief Executive Officer since founding Contigo Technology in May of 2013. Contigo focuses on providing state-of-the-art technology coupled with superior IT support to local Austin businesses. In addition, Bryan works to ensure that he always have enough staff to deliver lighting fast response times for his managed IT services clients in the Austin area. He works diligently to hire and train all his employees but especially help desk agents and onsite IT services technicians in Austin to provide an excellent customer service experience to clients. Bryan is also concerned with the onslaught of cyber security risk facing companies in Austin and lined up the best talent and software to combat this IT challenge. Prior to founding Contigo, Bryan had leadership roles in software companies such as SolarWinds, NetIQ, CA. Inc, and XMatters (formerly Alarmpoint). Bryan holds a B.B.A from Texas Tech University.