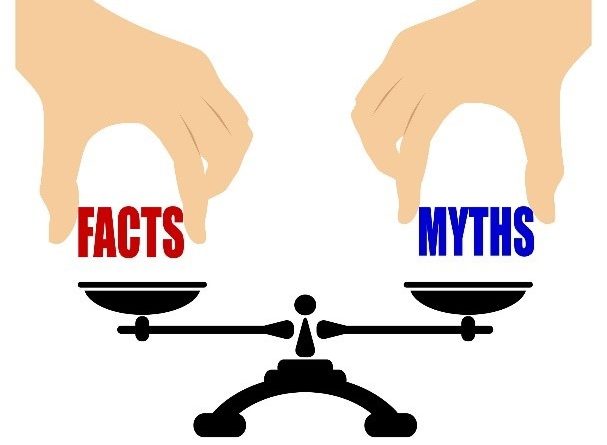 Your MSP company will face obstacles, but perhaps some of the most pernicious involve psychological impediments. You think you can’t reach a certain level of expansion or influence for a certain reason, and the reality is much different. The following are several common myths about scaling out you should consider:

The Impossibility of Explosive Growth

Your MSP company doesn’t need to be a “unicorn” to see sudden explosive growth. As a matter of fact, most MSPs aren’t unicorns, but those who conduct their business shrewdly experience regular profit and continual growth. You need to have mechanisms in place should all the “lines” you’re casting produce profitability “fish”.

Sometimes growing actually costs you nothing because of associated profit. Certainly, this is less likely to be the norm for many businesses, but if you’re properly strategic in your expansion techniques, you’re going to see profitability increases that force you to expand anyway. When you justify increased profit against the cost of expansion, breaking even is possible— even likely. The key is working with the right groups to help facilitate growth and then expansion. Consider partnering with peers, getting consultation from marketing agencies, and going the cloud route.

Hire as Many as You Can When Scaling Out

When you do scale out, you don’t want to hire all the people you can, you want to hire all the people you need. As you go about the expansion process, you’ll likely encounter many potential hires who aren’t quite what you’re looking for but may be worth tapping into should further expansion come. Hire who you need and keep a backlog of those who almost made the cut; then bring them in if your expansion makes this necessary.

An MSP company which is careful to fill positions as necessary, design models which can sustain growth, and scale out at the right time, is more likely to succeed in terms of expansion.