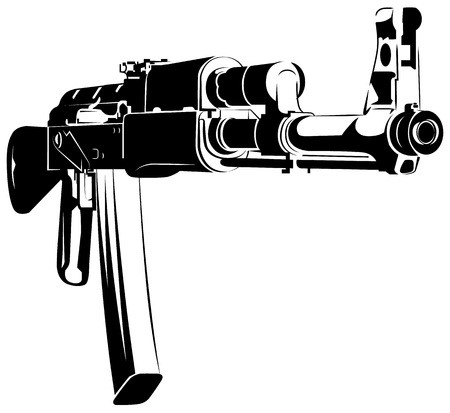 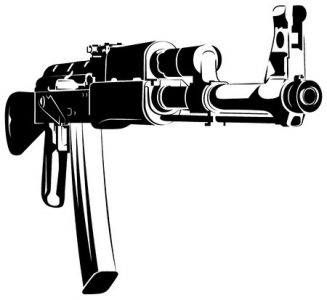 MSP marketing is complicated and requires a certain kind of courageous, gutsy selling approach. As you figure that out, you’re going to have greater success. An illustration that sometimes helps can come from some popular characters as played by Al Pacino. In Scarface, he has these famous lines: “All I have in this world are my [guts] and my word and I don’t break them for no one,” and “The only thing that gives orders in this world… is [guts].” Guts. Marketing and sales need to be intrepid, able to handle rejection, and willing to boldly go where other organizations simply will not. Additionally, it takes guts to contact and recontact prospects. This needs to be done at least five times for the greatest statistical success.

Beyond guts, however, you need to have something else that’s seen in another Al Pacino vehicle, Scent of a Woman. In that film, the actor says: “I don’t know if Charlie’s silence here today is right or wrong. But I can tell you this— he won’t sell anybody out to buy his future! And that, my friends, is called integrity. That’s called courage. Now that’s the stuff leaders should be made of.”

To be gutsy in terms of marketing and sales, you have to have integrity. And it likewise requires integrity to properly organize operations such that the most sales are recouped via multiple contacts. Lap sales come along every now and again, but lap sales don’t make the salesman. The salesman is made by the difficult situation where a sale seems impossible, but they somehow manage to make it happen anyway. Without integrity, the salesman lies, cheats, steals and manipulates. MSP marketing needs to have integrity. Outbound lies breed inbound difficulties, which hamper and compromise operations down the line. There aren’t shortcuts, except for hard work, dedication, integrity, guts— the lexicon of positive attributes we commonly associate with that which is honorable.

When salespeople or those in marketing overstep their boundaries, you need to act accordingly. Additionally, you need to put them through their paces and foster their “guts”. The aspects you’re looking to exude are:

The more courageous the salesman, the more diverse and unexpected prospects that individual is likely to bring in. If they do as much with integrity, those who they bring to your MSP may become lifelong clients. If they do so honestly, even the customers may bring additional customers. Not to saturate this with pop culture, but there is a popular TV show called King of The Hill, directed by Mike Judge. In this series, there’s an episode where the main character, a good old boy named Hank, is running a sales event at the propane shop where he works. Now one salesman in the shop uses bad, underhanded tactics to sell grills. He basically tells the customer anything they want to hear and hopes they don’t catch on. Meanwhile, Hank gives one customer the information necessary to make an informed purchase. This individual then purchases in bulk for the company he represents. By being honest, integral in action, and courageous enough to make the right move, Hank manages to outsell his peers.

It took courage for the bad salesman in this scenario to lie to customers, but without honesty and integrity, they came back and disputed with the company, so it ultimately was bad for operations. With your MSP, you need the triumvirate of honest, courageous integrity to silhouette all your sales for greatest success.

MSP marketing that operates under the right attitude will acquire more clients, increase the ability of those in sales, provide greater profitability for your MSP, and expand good reputation. Encourage courageous sales, but ensure gutsy conversions are truly honest.

Frans Trisnadi is the President and CEO of Intelecis, a thriving, business tech-focused, and proactive IT services firm in Los Angeles, CA. Frans is frequently invited to share his expertise on the crucial topic of IT services in Orange County to large group of professionals in the escrow, healthcare, insurance and financial services industries. He helps his clients and peers envisioning a bigger picture of themselves. Frans spends his day-to-day activities on helping businesses, mostly government contractors and or minority-owned business, secure their data and manage their technology with the help of IT support in Orange County so they can focus on growing their business. Intelecis has been around since 2010 and has amassed a large number of long-term clients who year after year put their trust in them.