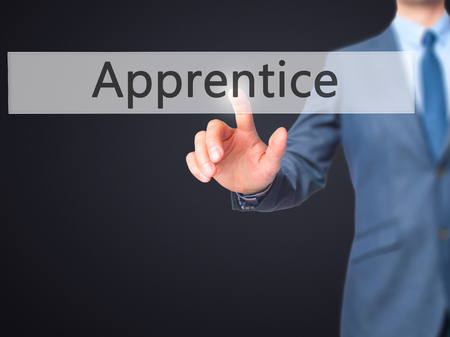 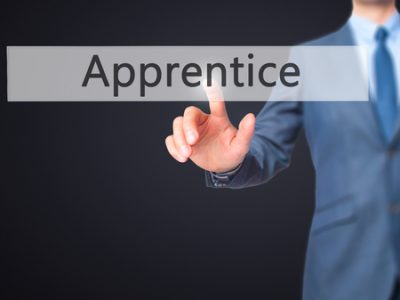 You don’t just want apprenticeships available for special employees who show promise in multiple operational areas. It makes sense to continuously cross-train your workers as it becomes possible to do so. Downtime will come, business will lag, and there will be seasons when having the team train for a bit just makes sense. Figure out your best balance and put it into play. With such a strategy in mind, here are considerable advantages of having an apprenticeship program for successful operation at your MSP:

Expansion in Competitiveness and Productivity

An MSP business with an apprenticeship program in place can acquire the skill of a classically educated individual but in a more practical sense. Collegiate graduates feel their pedigree indicates their quality of candidacy. They don’t realize practical applications of that which they have learned may require things they didn’t consider. Attitude is everything and you may find that bringing bright young employees along apprenticeship trials produces a more competent, properly considerate employee than hiring based on pedigree.

When you’ve got a bunch of employees that have been cross-trained and have expanded their skill sets while retaining the proper attitude and becoming properly productive, you’ve got a competitive edge. Think of it as the difference between Jackie Chan and a Hollywood stuntman.

Yeah, the classically-trained stuntman can do some neat things for your production, but Jackie Chan is a muscle with a head. He’s passionate about his lifestyle and it has given him some substantial flexibility in many ways. In this analogy, Jackie Chan is your internally trained apprentice. The stuntman works on multiple films and he’s good. However, he’s not as good, or in the same way, he’s the graduate. Apprentices, successfully educated, increase your business’s productivity and competitiveness over collegiate solutions in many cases.

Consider this: if you are brought on as a secretary. Show some organizational aptitude that gets you drafted into an apprenticeship and double your yearly salary within two years’ time; you are generally going to be loyal. Basically, such an employee just skipped a collegiate course and the subsequent job hunt to land a lucrative position with a successful company. Naturally, this helps them to stick around because they want to. The longer they stick around, the better their skills become; it’s an upward spiral. So, apprentice your bright workers and keep teaching them- it’s a win-win!

If instead of training internal employees for multiple responsibilities, you hire a new employee when there’s a need, you’re going to waste tens of thousands of dollars. You’ve got to choose a candidate, you’ve got to educate them, they must be brought on the payroll, and there’s a chance they’ll quit, so you may have to hire several. With an apprenticeship, you pull an internal employee into the field and they can even help out. At worst, their mentor’s productivity is metered for a while until the apprentice catches up.

Marc Bartholomew is the CEO and founder of Integritechs Technology Professionals, a Los Angeles based Technology support provider, offering a variety of managed IT services in Los Angeles to small businesses. Integritechs provides a wide array of IT solutions in the greater Los Angeles area, with an excellent service by aligning their goals with their customers: stable, reliable Los Angeles IT services, managing technology throughout its lifecycle, while controlling costs. Marc believes the best way to accomplish this is through regular, proactive management. Integritechs achieves this by encouraging scheduled visits and bundling everything their customer's needs into their managed services plans in los Angeles to keep their systems running smoothly.