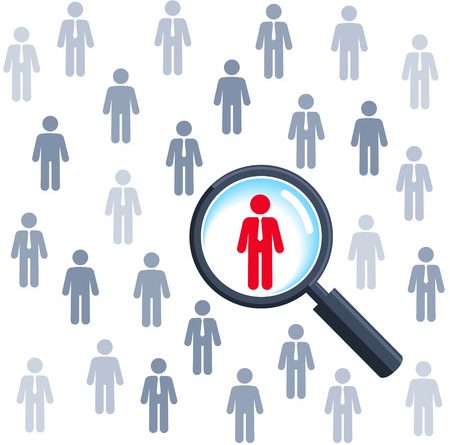 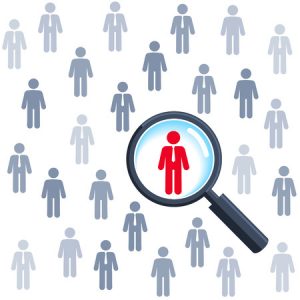 Your MSP company can’t just hire people because they seem like they would be a good fit. Consider this: when people want something, they’re going to put their best foot forward. They’re going to dress well, act well, laugh at your jokes and make themselves as desirable to you as an organization as they can. This isn’t done in a deliberately deceptive way, and at the same time, it absolutely is. If you’ve ever worked a job that wasn’t your primary career choice, you understand.

Unfortunately, there’s a dearth of qualified tech people and a massive demand for them. Sometimes, you’re forced into choosing those who may not necessarily represent the best match for your company. However, there are solutions. One of the best involves screening. Following are several tips to help you properly screen candidates so that the right ones are employed. These tips include:

Your MSP company may be established, or it may be burgeoning. Either way, you’re going to have some kind of career path for existing workers. If you’re a burgeoning organization, those passionate enough about your company could find themselves among the presiding personnel of a successful enterprise. If you’re not, then it will certainly take a candidate longer to get where they’d like to be in your business, though they’ll likely have some quotient of flexibility that makes things easier.

So, figure out what kind of employee you’re going to have by determining what kind of salary they expect. Do they want a big salary or a small one? Too big or too small can help you cut the wheat from the chaff, as it were. You’re looking for a range that, at the low end, represents something realistic and at the high end, something attainable. With a startup, prospects may be losing money to work with you in the hope of success and integrated management relationship. That’s a good thing, but it can make them coquettish in the wrong circumstances. Still, figure out where their mind is at and what they need, and see if it’s within the right range.

Established companies reach a point where they’re being courted because they’re a communal institution. Burgeoning startups have a lot of work ahead of them. You need to find prospective employees— and possible partners— who share your vision in either scenario. They need to know the company’s goal and be willing to put in the hard work so that said goal is attained. An employee who isn’t aligned with your vision could be big trouble later on!

If you’re an MSP in startup mode, your workers may not be able to sustain a traditional 9-to-5 schedule. If they’re adamant about it, you’ve got a deal-breaker on your hands. Long commutes can also be deal-breakers. Lifestyle choices can be deal-breakers, employment history–the list goes on. You need to know your deal-breakers going in and be careful to recognize them during the interview process. Some deal-breakers have to do with attitude, some with upbringing and some with culture. You’re looking for someone qualified. While it’s important that they be able to do the job for which you’re hiring them, it’s also important that they be properly flexible and aligned with company culture.

When Can an Employee Start?

You want them to start ASAP, ideally— or as quickly as is convenient for your business. When you ask this question, you may also ask whether the prospective employee is considering other organizations or not. If they’re a well-qualified candidate, you may be able to throw in a couple “pot sweeteners” that make them more likely to choose your organization.

An MSP company, whether in startup phase or at an established level, needs to be very careful in the hiring process. Employees are assets and expensive ones at that. However, if you know the timeline of prospects starting, whether any idiosyncratic deal-breakers exist, what kind of vision the candidate has and what salary expectations define them, you can save time and hassle.