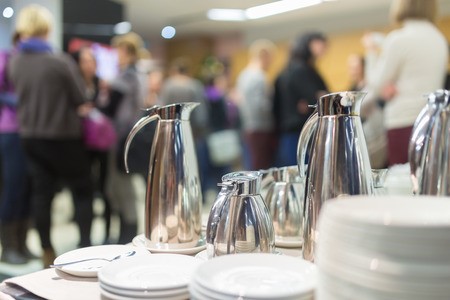 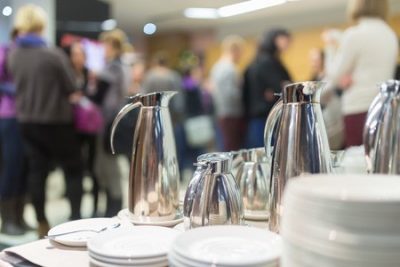 IT lead generation is easier said than done, but there are techniques which can expedite the process and even make it more attainable. You’ve got to be a bit strategic, though, and think outside the box.

When it comes to most networking situations you’ll have access to, you’re going to encounter clientele you’re targeting, as well as businesses. As an MSP, you’re looking to network with both; but switching gears between the two can be challenging. Generally, business partnerships have the potential to be much larger than client acquisition; but that’s not to say that acquisition should be looked down on. You definitely want more clients! If those clients can be involved in a “big business” situation, then it’s all the better.

What you’ve got to watch out for are other attendees of a networking event that just want to sell you something and aren’t interested in working with you any other way. You’ve got to be careful of this, because you’re not networking in order to spend your resources! Additionally, most networking success strategies can require many years to properly facilitate.

So, the best IT lead generation solution is… host your own networking event. As an MSP business owner, you won’t have to worry about the meet-and-greet nature of it all to the same degree. And because you’re hosting the event, whether client or peer, you’ll be revered. You can make it a mixed event, or you can strictly invite businesses and trade leads or contacts. If everybody’s on the same page, it’s likely going to be a more productive event than other networking conventions. There are several distinct advantages which emanate from this approach, including:

• Total control over your own setting
• An ideal atmosphere for introverted team members
• The ability to compose your own guest list
• Location choice— choose wisely, send out personalized invites!

When you’re facilitating your own networking event, you have complete control over your own setting. Additionally, you can create the most ideal atmosphere both for those on your team who have an introverted nature, and for those among other MSPs that are similarly inclined in terms of personality. You’ll have a better idea because when you compose your own guest list, you know precisely who is likely to attend. But if you want them to attend, you’ve got to make it easy. Choose a location that isn’t in the middle of some traffic barrier but is easy to get to. Choose something with diverse entertainment options, and if you can afford an open bar, get that thing. All these items together can result in a very successful networking event.

But even if you do everything right, you need to look out for underhanded aspects of networking which can seem positive, but ultimately only waste your time. Several things to take into account include:

• Some with whom you network are just selling themselves
• Certain individuals have strong dislike of “small” talk
• Especially in IT, there are those that dislike networking for what it is
• Attending a networking event often predicates an obligation to see it through
• Certain networking requires increased responsibility
• You may accidentally ally yourself with the wrong clique
• Internet solutions overcome many of these difficulties

To get past these aspects of a networking opportunity, you need to make your network event have a natural quality wherein sharing professional details is encouraged and easy but isn’t the only thing to do. This is where the bar comes in, or perhaps a computer gaming station replete with bean-bag chairs, massive screens, and the latest games popular among your own staff; they’ll likely be representative of others with whom you network–at least to some degree.

Make it like a tech carnival and ensure there are plenty of interesting technological features to the event, provided this is properly affordable.

IT lead generation is often the most difficult part of running an MSP, and this saying is as true in technology as it is elsewhere: it isn’t so much what you know, as it is who you know. So, design your own networking event, meet the right people, and expand actionable leads.