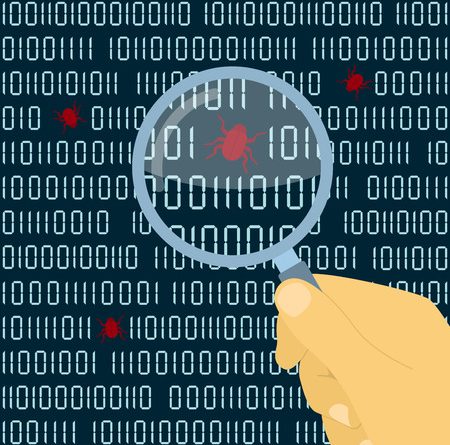 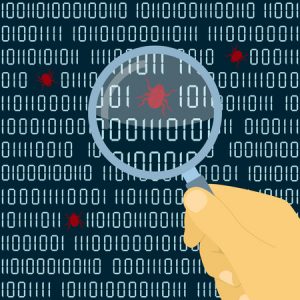 Computer bugs, such as Meltdown and Spectre, have penetrated practically every computer in the world. Your MSP business needs to be aware of how to identify these bugs and block them from client network systems. These bugs can be exploited by hackers to expose critical information in computer systems and cause millions of dollars in damage.

In early 2018, news began to spread about a design flaw in a chip manufactured by Intel. Companies that rely on modern Intel processors were affected most by the vulnerabilities known as Meltdown and Spectre. Later reports indicate that these vulnerabilities had a massive impact on a large number of consumer electronics devices throughout the world. The flaws allow attackers to gain access to passwords, encryption keys, and other confidential information.

Your MSP business needs to have these vulnerabilities on its radar due to the threat of privacy invasions when it comes to personal data. Hackers can exploit the Meltdown vulnerability through kernel memory where personal information, such as login information, is stored on computing devices. Almost all Intel chips of the past few decades are affected by Meltdown. Security experts say that Meltdown can be controlled with software patches.

Spectre, on the other hand, is not as easy to control, as it may affect every microprocessor currently being sold. The Spectre flaw may affect ARM and AMD chips as well as those manufactured by Intel. At the same time, according to Intel, the Spectre exploits are unable to corrupt, modify or delete data.

The Meltdown and Spectre flaws present a potential risk for consumers who use cloud-based services. All it takes to compromise consumer data is for hackers to gain access to electronic devices through malicious software or malware. Hackers may try to steal information from individuals sharing a cloud server with their initial victims.

Big cloud providers, such as Google, Microsoft and Amazon, have issued warnings to consumers to protect themselves from these exploits. Apple has also admitted that the Meltdown and Spectre flaws affect their Mac and iPhone devices.

By taking the initiative on fixing security flaws, you can show your clients how well you keep cybercrime issues under control. Many times, fixes are issued in a matter of days by companies affected by attacks, such as Microsoft’s or Google’s fix for Meltdown and Spectre in order to protect smartphones. Apple announced quickly that it had developed a fix for at least the Meltdown flaw. The company said it was still working on a patch against Spectre for its Safari browser within a week of reporting the flaw.

Intel claimed in a press release the same week for January 5 (when the flaw was reported) that it had made significant progress in updating the patches for the two flaws. The company said it expected to issue updates for 90 percent of its processors that have been made in the past five years. In other words, the issue of the two flaws appears to have been mostly put to rest as Intel has stated that the majority of its users did not experience performance problems.

However, members of Google’s Project Zero, the organization that discovered the flaws, told the New York Times that the problem was baked into the chip’s design. Updates that protect against the flaws can be found on tech sites, such as Techradar.com. You should be aware of how to locate such security updates quickly so that the issue does not snowball into bigger problems.

Your MSP business is becoming more competitive partly because of the rise in security flaws. Businesses are much more selective in deciding on a long-term MSP that has the best interests in mind. Therefore, defending clients against cybercrime is becoming a defining quality for you.

Frans Trisnadi is the President and CEO of Intelecis, a thriving, business tech-focused, and proactive IT services firm in Los Angeles, CA. Frans is frequently invited to share his expertise on the crucial topic of IT services in Orange County to large group of professionals in the escrow, healthcare, insurance and financial services industries. He helps his clients and peers envisioning a bigger picture of themselves. Frans spends his day-to-day activities on helping businesses, mostly government contractors and or minority-owned business, secure their data and manage their technology with the help of IT support in Orange County so they can focus on growing their business. Intelecis has been around since 2010 and has amassed a large number of long-term clients who year after year put their trust in them.