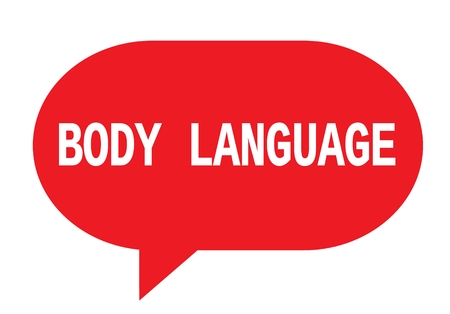 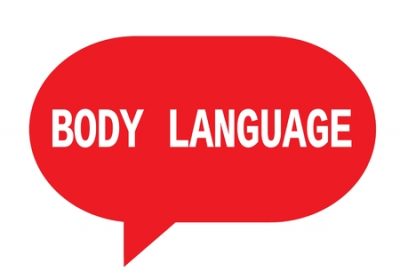 IT marketing is rife with salespeople who have social difficulties. You want your most socially-skilled individuals working in negotiation, pitching, acquisition, and all that goes into converting a prospect. However, they’ve got to be knowledgeable as well, and many startups can’t afford to source those rare salespeople who are also fully acclimated to technology. There is a workaround, however, and that involves strategically designing the means by which sales pitches are pursued.

Whether you’re dealing with technical engineers or salespeople, taking these strategic approaches in hand makes a lot of sense. One of the most important is body language. It has been estimated that approximately 55% of all communication comes from body language. If your salespeople don’t know how to “speak” it, then you’re leaving valuable negotiation tools unused. Following are several simple tips to help hone communication between your MSP and potential clients:

IT marketing tends to bring a solution to the table that will definitely benefit potential clients. As such, those selling this solution tend to go after a prospect like a shark with the scent of blood. It should be no surprise, then, that the prospect flees with almost a knee-jerk response to such pursuit.

There are many who would advise standing at a 45-degree angle or greater when facing prospects, so as not to seem unconsciously confrontational. However, you could also come across as evasive and under-handed this way. Use the handshake to determine your best approach.

A client who has a strong, masculine handshake is one who likes things straightforward, direct, and simple. There was a time when a handshake was as good as a signed contract. Things aren’t that way anymore, but there are still people who think along those lines. Such individuals prefer straightforward negotiations to side-stepping, non-confrontational antics.

By contrast, should your client prefer no handshake or offer a “limp noodle” in greeting, you definitely want to be as non-confrontational as possible. Though these are both extremes, the idea is this: you need to adjust your approach to a client so that it matches the client’s proclivities in a subconscious way. Be direct with direct people, and be submissive with those of a similar kind.

This was covered conceptually in the previous point, but to elaborate: you want to reflect the body language of your client. Have you ever heard the saying “imitation is the sincerest form of flattery”? This is kind of the idea here, but don’t be a copy-cat. Though that could be construed as flattery, it’s more likely to be thought of as irritating. However, you do want to appear sympathetic to them in every mannerism, if possible. This may take practice to get just right.

Techs and salespeople are more likely to talk very quickly. Clients are more likely to talk more slowly. Do your best not to cut them off. Let them finish their thoughts, even if you know the answer before the thought is halfway complete. Sometimes, it’s charming to jump in and fill that “gap,” but more often than not, it’s annoying.

Let your clients speak and always have a ready answer delivered at a pace that matches the way they address you. This is subconsciously comforting, amenably communicative and conducive to positive negotiations. Also, be sure you don’t take anything personally.

You’re going to get rejections. If you’re already working hard to control yourself so that you’re not being “aggressive,” you’re reflecting body language and even using the same speech pace, not making a sale could hit you really hard. However, remember that even passive aggression is prohibited in selling. If anything, be nicer if clients don’t convert right away— you can always contact them again.

IT marketing that takes into account the psychological layers underlying sales interactions is going to be more successful. It’s not enough to know how your clients think, what drives them and where they’re coming from. Salespeople also need to work at being students of humanity for the greatest sales success.

Brent Whitfield is the CEO of DCG Technical Solutions, a leading IT support firm based in Los Angeles. DCG helps clients choose, implement, and manage IT and cloud solutions that are cost-effective and reliable. And they have been providing IT support in the Los Angeles area since 1993. DCG’s pro-active approach to IT is ideally suited for companies who depend on reliable IT infrastructure, but don’t want to spend a lot of money to keep it that way. DCG was recognized among the Top 10 Fastest Growing MSPs in North America by MSP mentor. Brent has been featured in Fast Company, CNBC, Network Computing, Reuters, and Yahoo Business.