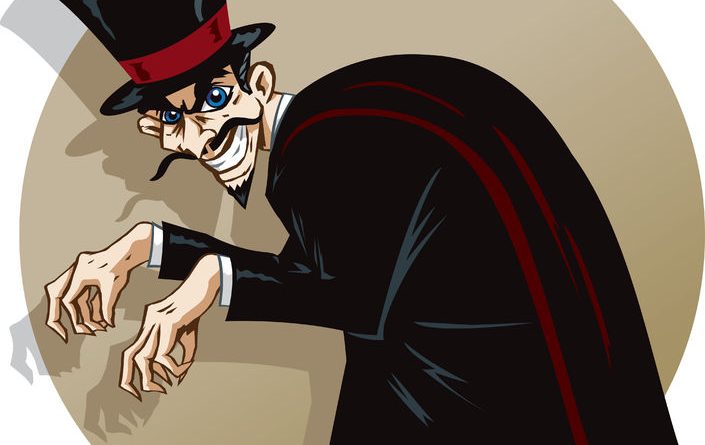 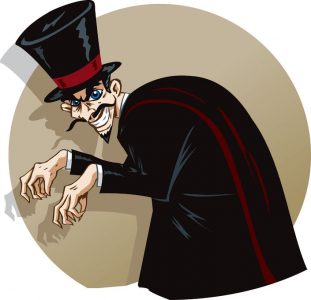 Normally when you think about an IT company getting sabotaged the first suspects would be the competition or a fired employee carrying a grudge. You don’t normally think of the MSP business executives sabotaging their own MSP marketing. However, it’s not that unusually for average people or IT companies to shoot themselves in the foot with their own marketing efforts.

Why would this self-sabotage phenomenon affect an MPSs efforts to get their MSP Website top ranked with an SEO marketing campaign?

The Normal Cause of Self Sabotage

I believe that it’s fairly common for people to be of ‘two minds’ when it comes to their beliefs about accomplishing certain goals. On one hand you have the reality that humans have unlimited wants; but are at the same time very negative in their belief system. This peculiar set of factors can produce the bizarre scenario where a business owner can both want something to happen but at the same time strongly disbelieve it will happen. When these two opposite beliefs collide, it can produce the collateral damage I call self-sabotage. This is because the negative belief is so much more powerful than whatever the positive belief happens to be. Ultimately, the subconscious mind will work to bring into fruition a person more dominate belief and in this case, it means working to undo, destroy and sabotage whatever positive goals your conscious mind happens to be working on; like getting an MSP marketing website top ranked.

Why Do MSP Tend to Sabotage their Own SEO?

There are two main reason that an IT company would hire an MSP marketing agency to work and getting their MSP website top ranked and then sabotage those very efforts they are paying for. The first factor is the general distrust most companies have for any one claiming to have SEO skills. It’s not uncommon for an IT provider to sign up with an Internet marketing vendor and still harbor feelings for doubt and distorts. In fact, one of our current IT clients that we have successfully gotten top ranked recently admitted that he didn’t trust us when he first signed our agreement.

Of course, that is just one of the issues and standing alone doesn’t seem to trigger an MSP to sabotage their own marketing efforts. However, when you factor in that many of these IT providers consider themselves expect on SEO. Often, they have dabbled at trying to get their own website top ranked (unsuccessfully), and have spent time reading the so called expert SEO opinion and get their heads filled up with antiquated ideas that are wrong headed and dangerous. Therefore, when an IT executive distrust their SEO firm and secretly believes themselves to be and expect they tend to start working at undoing and sabotaging the work on the internet marketing company.

How can MSPs Keep Themselves in Check?

The best one an MSP can get the most out of their relationship with a MSP marketing vendor that working to get their website top ranked is to set aside their initial distrust and give the vendor, “enough rope to hang themselves”. Second, they need to look in the mirror and admit that they don’t have experience getting website top ranked. In fact, most likely they have never even gotten their own website top ranked. If an MSP Business can hold back their doubt and reign in their urge to tinker with the SEO themselves then this is the best way to set the stage for a beautiful relationship that gives the SEO firm enough room to prove their system works.