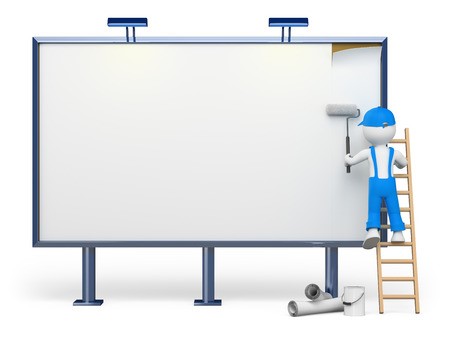 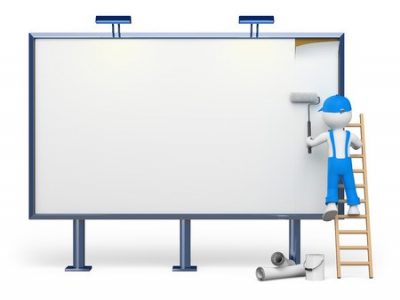 When it comes to internet marketing most MSP businesses want to see instant results. However, if your IT marketing campaign is based on getting top ranked it’s going to take time to reach the top of the organic results on Google. This delay is what discourages most IT companies from getting involved with internet marketing in the first place. Of course, once you’re top ranked the leads don’t just flood in either; but there is an analogy that can help MSP’s visualize the delay and the payday waiting for them at the end of the rainbow?

The best analogy that illustrates the time it takes to get an MSP website top ranked is contracting to have your IT marketing on a billboard. The clock starts the moment you contact the marketing firm for the first time to create your billboard image, and keeps on running while you contract with the billboard company to lease the space, and stops when – finally – your message is physically on the billboard. This process has taken a lot of time and so far, hasn’t generated leads at all!

In the internet marketing game, the initial time investment is like getting a billboard up as we must conduct a customer orientation, build a mountain of original articles, get guest blogging spots, implement keyword optimization on your homepage, create landing pages, add new sections etc. This build up can take as long as three to four months and you should see your website climb up the rankings on Google. Of course, you shouldn’t expect to get a lead in this stage; most sales leads will go to the websites that are in one of the top three positions on the first page.

Leads Start Dripping before the Flood

Once your IT Marketing website is top ranked, and occupies one of the top three spots on high volume keywords, your campaign will finally start generating sales leads. Just like in our analogy of the billboard, the billboard can’t start working until it’s finally up on a main highway where potential prospect can see.

In both cases, the sales leads won’t come gushing in like an oil well but begin coming in as a trickle. In just about any market whether it’s IT marketing or any other business there will be early adopters that see your organic listing or billboard but the rest will ignore it at first. This is where the need arises to keep both your google ranking on top and a billboard up for the long haul. The longer potential prospects see your ad the more of them will become more and more familiar with your company. As the prospects become more familiar they will begin to fill our website forms and call. Over time this traffic will build to a crescendo!

The Pot of Gold at the End of the Rainbow

The truth is that internet marketing and billboard advertising both work if you understand the patience it requires to keep your ads running and visible as long as possible. When it comes to internet marketing you should start getting a trickle of leads within a three to four-month range and then the flood should happen at around the six-month time frame. The wise IT marketing professionals will keep their eyes on the prize and stay in the internet marketing game until they win the Gold at the end of the Rainbow.