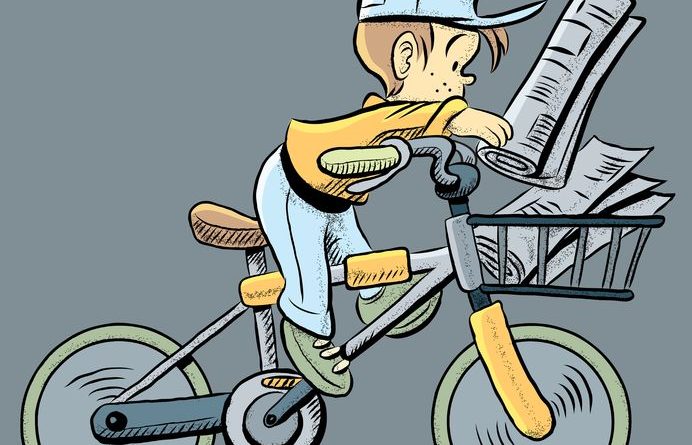 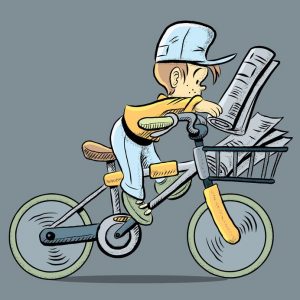 “I want my two dollars” says the angry paper boy to John Cusack in the cult classic movie Better Off Dead. John weasels out of paying the paper bill but this is not the last you will hear from this persistent paper boy. He will keep showing up throughout the entire move and will relentlessly keep trying to collect his two dollars.
The million dollar question MSP companies should be asking themselves is if their marketing team can be just half as persistent at following up as the paper boy from Better Off Dead? Why don’t typical sales people follow up, can they be motivated and what happens if a MSP marketing team gets Persistent?

Watch the scene from Better Off Dead -> https://www.youtube.com/watch?v=BC1pwNeDP2E

One of the major reasons most MSP marketing sales people lack tenacity at following up on their sales leads is because they assume that ‘silence’ means no. Often a sales person will have a great call with a prospect but then when they try to follow up their contact will go on radio silence. When this happens its common for the average salesperson to just assume the prospect is using smoke signals to communicate that they are no longer interested.

Some prospect’s that lose interest will often cut off communication with a salesman as way of signaling they’re no longer interested. However, this is not always the case because may times, a prospect may just get distracted by other projects or must travel for work or is on vacation etc. There are hundreds of reasons why a good lead can go cold besides lack of interest.

In general, I would say that it is hard to teach a dog new tricks as veteran MSP marketing people have their own entrenched ideas about following up. Also, following up is hard work and most salespeople try to avoid difficult opportunities and spend their time trying for easy to close sales. However, all is not lost since you can influence some forward-thinking salespeople to change their bad habits.

The key is not to tell them but instead show them how you follow up on leads and have them accompany you on your MSP marketing prospecting, so they can see the results with their own eyes. Once they can see that a cold prospect that’s followed up on, ultimately signs a managed services agreement then they should get the idea! Of course, if they are still too block headed to change their ways then it might be time to cut your losses and release them back into the job market.

Good leads can go cold but savvy MSP marketing sales people should never assume this silence means no. While it may be difficult to teach an established sales rep to become persistent at following up it’s still possible. The key is to show them the benefits of following up instead of just telling them to do it over and over. Finally, there is a Nirvana of massive sales waiting for those MSP companies that can fire up their marketing team to get as persistent as the Paper Boy in Better Off Dead…