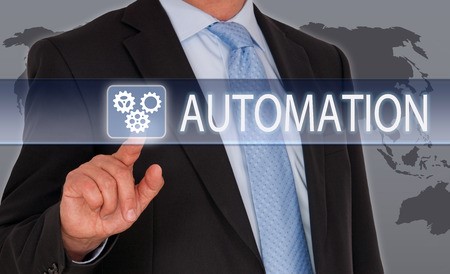 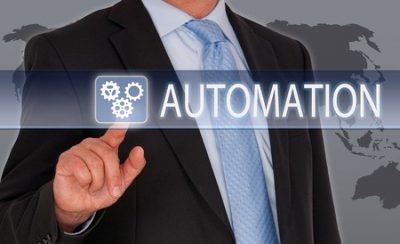 MSPs are seeing more and more managed services become automated, which is helping cut costs dramatically. But providers must overcome the hurdle of upfront automation costs in order to pass savings on to customers. Due to the rising popularity of automation, many MSPs have been forced into a position of either developing their own framework or to license one from an outside developer. Either way, now is a good time to plan for the future of your MSP business, which will include increasingly more automation.

One way for a managed services provider to stand out as unique is to use a virtual digital assistant, which is a step toward artificial intelligence. With an automated help desk voice, it’s possible to eliminate IT personnel for Service Level One and Two support calls. IPsoft has developed a platform for MSPs that can configure a printer and handle a variety of other basic cognitive computing tasks.

Even though automation still seems futuristic to many people, it’s already here and can be used to accelerate a variety of tasks. Major industries are using robots to cut costs and improve productivity. MSPs probably don’t have to worry about hiring robots for a while, but they can still use automation software to reduce the time involved with completing routine tasks.

Automation tools can also be powerful in providing proactive service where manpower is limited. The latest software security solutions that detect malware can be used for analysts to proactively protect data so that clients can sleep better at night. Another huge benefit to automation is that it can easily be integrated into the cloud. Allowing customers to schedule their own appointments or do business in off-hours, is one of the key ways in which automation can increase profits. Providers like NetBrain that offer a number of automated solutions for businesses can be implemented across different departments, helping accelerate processes and improving efficiency.

Overall, the more you can automate redundant or tedious tasks, the more you can improve corporate culture by allowing workers to concentrate on activities that humans do best, which includes communication. The more employees focus on revenue-generating activities such as building relationships instead of time-consuming activities that can be done by machines, the better position your company will be in to increase profits.

Meeting with clients should be a priority for all MSPs, even as work becomes more machine-driven, since the business requires being people-oriented to survive. Until robots are able to successfully take sales calls, you will still need talented people to make deals materialize.

How MSPs Can Utilize Autonomic Technology

Autonomic computing is the science of self-managing computer systems and is growing quickly with the Internet of Things. Big data isn’t going away and will need to be managed in an efficient way that doesn’t require hiring an army of analysts. Here are some of the various tasks that autonomic computing can handle:

These capabilities mark a new era in computing, which is the most important reason why MSPs should be concerned. Clients look up to MSPs as their technology advisors, so it’s essential to understand where automation is going. Machine learning is already contributing to cutting edge security solutions to identify and block malware. Basically any job that can be automated, will be automated in the future, for the sake of cost efficiency.

Steps for MSPs To Adopt Automation

The future of managed services will likely become more automated as time goes on. By utilizing autonomic technology and preparing your MSP business and staff to adopt automation, you’ll have a smooth transition that won’t affect your operations at all. 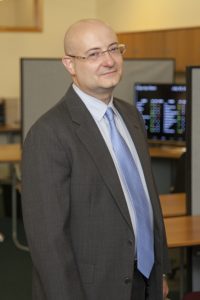 Stelios Valavanis, founder and president of onShore a network security firm based in Chicago and investor in several early stage companies, graduated from the University of Chicago in 1988 with a Bachelor’s degree in Physics. Stelios held a number of technical positions at the University of Chicago before founding onShore, the cyber security authority in Chicago. He currently serves on the board of the ACLU of Illinois and advisory boards and committees for several other organizations and companies. Stel’s business and technical strengths center around the Network and IT security, designing Internet security for Chicago trading firms in the 90s and eventually building what is today a leader among cyber security companies with an emphasis on banking. He is a strong advocate of open source software and its contribution to IT security throughout Chicago.