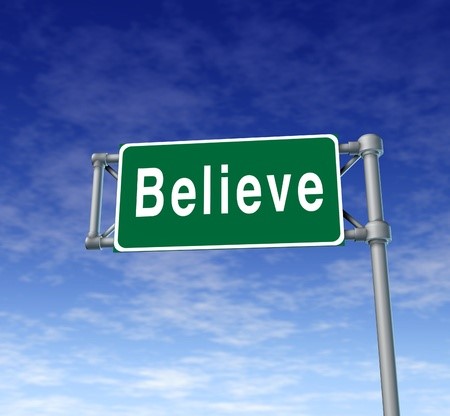 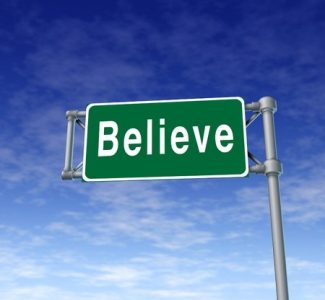 How “The Founder” Developed Strategies Leading to Worldwide Success

Your MSP business requires the same kind of passion seen from Michael Keaton’s Ray Kroc of McDonald’s fame. If you’re not familiar, Ray Kroc was the visionary business pioneer who led the fast food restaurant into a globally trans-formative phenomenon. He didn’t just revolutionize the fast food industry— he revolutionized marketing in general, as well as real estate… and to a large degree culture. There were changes in the sociological winds in those days, and Ray’s integral assembly-line approach to food preparation was one front of a technological revolution that’s made it so today you can run an entire business from a smartphone— provided you’ve got the right IT.

Now, what led to that success? Was it blind luck and coincidence? Was it utter ruthlessness? Was it acumen in business? Truthfully, some combination of all three, but there are characteristics of Ray’s approach to business that you can apply to your own MSP business. Granted, with any globally-influential personality as Ray Kroc, there’s going to be controversy. We’ll be avoiding those aspects of Ray’s success and instead focus on how he made his brand a permanent culture bastion in America and across the world— even in smaller countries. Several things stand out:

• Ray built and managed his own restaurant, developing him into a believer of the process.
• Ray sold his franchise to lucratively-endowed investors through his communicable belief.
• Ray was sure to follow up with new stores to ensure they were being managed correctly.

Believing in Your Product

Fundamentally, you need to believe in your MSP Business, especially if they have some unique innovation defining their application, like the food-prep assembly line which has facilitated fast food franchises internationally due to Ray’s persistence. If you haven’t heard of Zig Ziglar, he’s’ worth the link-click or the Google search (choose your poison). A marketing savant, Zig points out that a key component of sales is this passion. He says if you sell Ford, you’d better buy Ford. Of course, that gets expensive when you’re going as high as sales involving equipment like a 747 or something of the kind. Still, you’ve got to maintain your passionate belief in that which you’re telling. This is the key to Ray’s success, and the next step involved with it.

When you’ve got faith in what you sell, then that will translate to your target market. You’re going to need top-tier clients and investors, and to secure either, they’ll need to see that you believe in what you’re selling. But they’ll also need to see there’s some acumen in what you provide, which is the further advantage of running your own operations. If you’ve got access to the numbers, you can objectively demonstrate how effective what you do is.

Checking Up on Things

Ray didn’t just leave it to investors and those to whom the mantle of management was passed. Ray additionally looked in on them regularly to ensure they were providing services in a way that matched his vision. It’s a good thing he did, too— as it turns out, some who were conducting operations weren’t approaching it with the requisite level of passion.

If you don’t keep an eye on a business model developed with your passion informing every decision, it’s possible that leadership will become detached, and you’ll make plans for outward maneuvers that aren’t supported by internal profit. When you believe in your brand, you’ll hire people who likewise share your beliefs. This remains true whether your operation represents a singular outlet or a multi-national conglomerate. But to remain passionate and effective, you can’t do it in a vacuum. You’ve got to mingle with clients, check on stores, and make sure everything is operating with actual— rather than perceived— smoothness.

This is second nature when you have a true passion pertaining to your business, as Ray Kroc did with the vision that eventually captured his mind and led to what is synonymous with cost-effective, fast eating. Your MSP business has every propensity to take off with just so much success. You’ve just got to tap into your passion and work with other tech groups who’ve incorporated the same ideal.