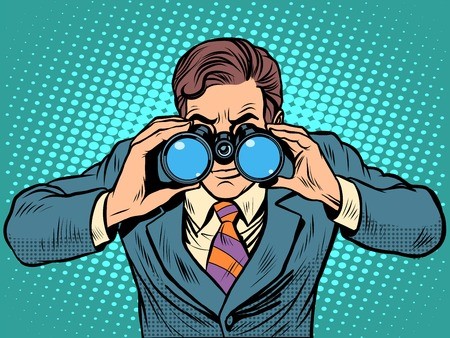 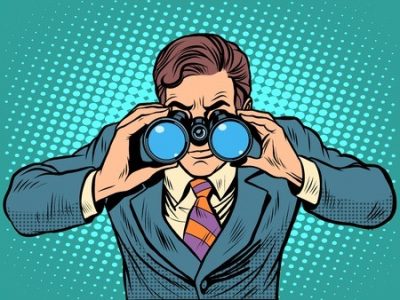 MSP marketing requires taught record keeping for full effectiveness. Not only do you need to “cast your bread on the waters”, as the saying goes, you need to keep tabs on what crumbs come back to you. One of the most effective ways to do this is through SEO marketing. Search Engine Optimization comes with a bevy of built-in metrics that can be extremely useful in helping you identify patterns, demographics, and effectivity. But SEO is only one wing of potential outreach. Confining yourself to one echelon of advertisement will stunt your ability to expand. You need to have multiple outreach approaches, and you need to keep close numbers on them to determine what is and isn’t successful.

But keeping such data can be difficult. What’s best is to have a sort of Judo approach. Say you’re a little guy; five foot two, or somewhere around there. Now say some over-bearded colossus of the bully type takes an interest in pummeling you. How do you fight him? You don’t have strength, all you’ve got is maneuverability. So when that ham-sized fist comes barreling at you in anime slomo, what do you do? You dance to the side and push the swinging fist past you, causing the attacker to stumble into a wall and bang his head. You use his momentum against him. Well, with advertising, there is momentum that you can capitalize on in a similar fashion. One of the best ways to do this is through the catalog of advertisement effect on the consumer via included survey.

MSP marketing is going to reach potential clients in digital realms regularly, and on paper as well. There are usually exit surveys — as well as entrance surveys — that can tell you a lot about where a client heard your business’s name, and which advertisement approaches are most effective. But you’ve got to give people the ability to answer completely. Don’t just list the avenues you’ve directly used for advertisement. By all means, those should be included; but also include other areas where a potential client may have encountered your MSP services collaterally. It’s also integral to include an “other” section where such individuals can either write-in or type a response. You could have effective marketing techniques you know nothing about.

Imagine a client on Facebook who really enjoyed your services, and so sent out a message to his community saying as much. Say another client saw that message, and that’s where they heard about you. If you don’t have an “other” section, a “miscellaneous” section, it’s possible information like that may go unremarked by your company.

You want to be able to fully tap into such situations. Multiple choices — and even open-ended choices — will give you better and more actionable data from which you can conduct future marketing endeavors.

Additionally, it makes sense to conduct such surveys carefully because they’re going to directly identify where you’re not making any money. There will certainly be areas of operation where your marketing exploits are producing essentially nothing. Continuing to throw money down such a darkened marketing abyss will fundamentally damage your business over time.
If you find that only two out of five areas where you’ve spent money on are actually bringing in clients, then cut those useless areas and buff up the ones that are yielding Return On Investment. ROI-rich marketing will make it possible for you to expand with greater ease and security over time.

Certainly, this is the goal with all marketing, but because it takes is time to build momentum, it can be impossible to tell that which is effective from that which is a waste of time. A survey as outlined in this writing will be representative of a larger percentage of your buyers, and so can prove ultimately informative. Generally, the larger your sample size, the more accurate survey numbers will end up being.

MSP marketing can narrow down the marketing costs by opening up survey questions so that more diverse information can be absorbed. Tips in this direction include: