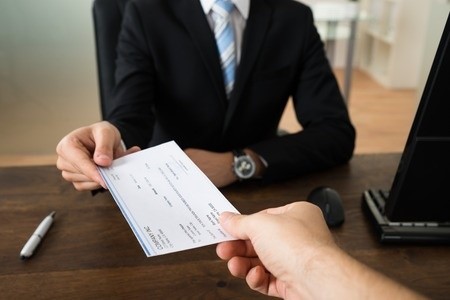 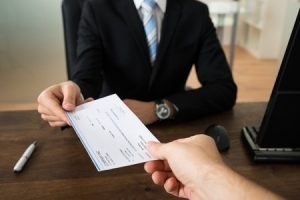 According to the MSP blog at continuum.net, there are five key steps in MSP sales. Those steps are Marketing/lead generation, discovery (where a salesperson figures out what makes their lead tick), presentation and proposal, negotiation, and close.

Of these five steps, the most expensive and expansive usually ends up being marketing which successfully generates leads. But even with this crucial step ironed out, there’s still quite a bit of cost involved in closing a sale. Sometimes a lead may be amenable, but the cost involved in securing their conversion is such that it makes further pursuit financially negative.

All these things demonstrate the amount of work which accompanies selling MSP services. Because there’s so much involved, business models which only offer commission, rather than a salary, are more likely to wear out their sales people and scare clients. The following are several reasons why it makes more sense, from a business perspective, to pay MSP sales people a salary.

Sales people aren’t really individual agents; they’re working from pre-established marketing footholds toward an established goal. No single person is responsible for an MSP’s marketing, and no salesperson can operate without understanding that which has been offered to prospective clients.

Additionally, it takes multiple expenditures of marketing effort and lead follow-up to generate a single sale. Oftentimes, the sale itself may take several different sales people to complete. Depending on the size and scope of the transaction, a lot of times it makes more sense to mete out commissions as team-based incentives on top of either an hourly or a base-rate pay. The fact is, MSP sales is much more usually a team wrought exercise than it is an individually obtained one. Almost everywhere you look, an IT sales group will be referred to as a team.

A lone-wolf salesperson can really damage the reputation of a company. When sales aren’t stratified across a team, but are directly commissioned based on a single individual’s ability to sell, that individual may cut corners. They may promise clients things that can’t be delivered, or a too-good-to-be-true deal which falls through.

When you’ve got direct commissions, there is great incentive for sales people to resort to such tactics. If it’s a choice between getting no money, and some money, the latter is what will put food on the table. Additionally, a commissioned salesperson has to do all the work himself. They’ve got to generate leads, and market, and spend money chasing down clients. That can be especially costly over time, and especially wearying. Such conditions are also apt to push a salesperson into cutting corners.

Also, if they work entirely on commission, then legally they’re likely they’re own agent. Contracted salespeople must legally be their own agents in the workplace, meaning they can come and go as they please. If they’re selling well, then it’s no big deal. But what if they’re hanging around bringing other salespeople down? The lone wolf doesn’t care about the pack. By going with a salaried approach, the actions of everyone on the team work together toward expanding or diminishing a company’s profit. Over time, this saves money as there aren’t endless employee-made fires that must be put out by managerial staff.

A Managed Services Provider is selling slightly different services than most sales groups. Aggressive sales people are going to drive away clients. You’re going to have much more aggressive sales people on a team that profits solely based on commission. Oftentimes this is why the commissioned approach is taken; but with MSP clients, aggression is not what potential leads are looking for. They’re looking for security and professionalism; they’re not looking for someone desperate enough to make a sale that they become pushy and overbearing. Certainly some clients may be pushed into a conversion this way, but if it becomes the practice of your sales team, over time conversions will decline, and aggression will increase as commissions follow conversion decline. Ultimately this becomes a downward spiral.

Commissioned sales can lead to unpredictable back-end expenses. What if you’ve sold an account to buyers, but don’t collect payment on it until after you’ve meted out commission? With a salaried approach, the budget is always a known quantity.

There are a number of things working against commission models when it comes to MSP Sales. 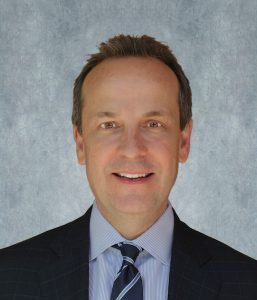 Brent Whitfield is CEO of DCG Technical Solutions, Inc. providing IT Support in the Los Angeles area since 1993. He started DCG as a results-oriented IT services company for small Los Angeles businesses in 1990, and built it into a company that was recognized among the Top 10 Fastest Growing MSPs in North America by MSP mentor. Brent has been featured in Fast Company, CNBC, Network Computing, Reuters, and Yahoo Business.