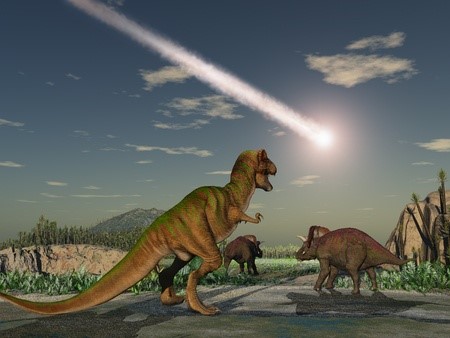 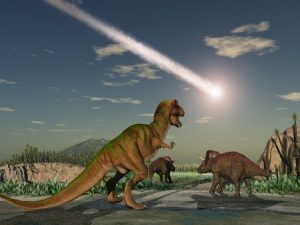 IT marketing changes constantly, thanks to ruthless search engine algorithms and shifting trends in business and technology. Any respectable expert knows about working with search engines, but many of these so-called experts begin and end their expertise in the same place: keywords. Just relying on keyword optimization used to work but is this practice quickly becoming extinct like the Dinosaurs?

Keyword optimization isn’t all there is to it. But first, let’s talk about why people think it is.

Once upon a time, the idea of a search engine was completely novel. The history of it actually roots as far back as 1990, but the search engine as we know it today really began with Google and its contemporaries. In the modern day, Google has long since outstripped all of its competition in this arena, making the algorithms behind its search engine the law for anyone hoping to establish themselves online.

With the emergence of search engines, IT marketing gained a new face: SEO, or Search Engine Optimization. Search Engine Optimization is the idea of optimizing a website or webpage to make it more ideal to search engines (usually Google). The better your SEO, the higher your popularity in search results, the higher your popularity on the Internet, the more business you get, etc. That’s the idea.

Early forms of SEO were based mostly on the usage of keywords, as that as the main way search engines worked back then. A keyword is a term — or a term similar to that term — that users type whenever they run a search on Google. The idea here is that if you use the right keywords and have enough popularity, your business will get the most web traffic and you’ll see the most success.

Keywords are still a large part of SEO, mind you. But keyword optimization alone doesn’t make a complete SEO strategy.

There’s a lot more than just keyword usage and density that goes into a how a web page is ranked. Google’s search results aren’t based solely on popularity: rather, they’re based on what its algorithm thinks is most useful to the person searching, which is one of many reasons it outstripped so many other search engines. Google determines this based on not just keywords, but also how many users click the result (indicating it’s what they’re looking for), how long they actually stay on the page (if it’s really what they were looking for), if the page is friendly to mobile devices, if it complies with modern design standards…etc. It’s actually quite a long list, but it goes well beyond just spicing up content with a few keywords.

So don’t take shortcuts. A common habit of supposed SEO experts is taking pre-existing content, rewriting it a little bit and then using the keywords they want to rank for throughout the article. Sometimes, people will take the same article, swap around the keywords, and just post it multiple times, even selling it to multiple sites that are none the wiser! Not only does this fail to do anything positive for search rankings, it can actually damage them, because Google knows when people are trying to play its system and they do not like it when that happens.

So how does that work? How come you can’t just swap around a few keywords and call it good, and how come content distributed like that can’t rank? The answer’s actually pretty simple…

And it’s that modern SEO has higher requirements. Another major way that Google ranks pages is by originality. This means that content that’s noticeably paraphrased or outright duplicated from other content on the web will automatically rank lower, or might not even rank at all. See, you don’t just need to fill some arbitrary statistics out on a calculator to rank. It’s not that simple. Here’s what you need to be doing for the best possible search rankings.Create original content. First and foremost, create original content. Don’t copy around the same article and expect results — make something completely new, each time.

This may come off as an in-depth guide, but in truth we’re only scratching the surface of Marketing for IT. At MSP Knowledge, we want reccomend MSP SEO Factory for having the best web marketing plan. Read our blog to learn more, or contact them directly for an IT Marketing consultation!