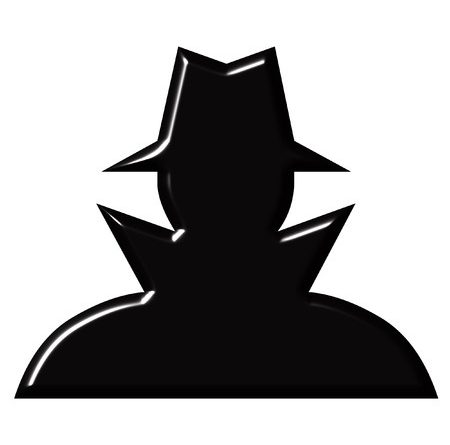 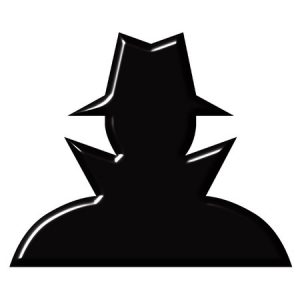 The truth is that just about every company that’s successful should worry about spies.

This includes IT providers that have adopted out-of-the-box marketing initiatives.

The question is how can you figure out your competitors spying strategy?

We know governments spy on each other and fortune 500 corporations also have been caught trying to steal information from their competitors. However, we don’t often see a potential spying threat coming from other small to medium sized businesses. The reality is that when you are blazing a trail with your managed services offering or cloud computing services your competitors will take note.
Often, when your IT competitors begin to lose market share to your unique marketing offerings they will develop a burning desire to discover exactly what you selling, how you sell it and how you charge. Once you realize that there does exist a potential threat it good to examine some past spying attempts so you can predict future attacks.

Don’t Walk into a Spying Trap

I can relate one stark example where a break fix computer company wanted to enter the managed services business and so they asked their most loyal customers which happened to be a non-profit organization to set a trap for their competitors.
The non-profit pretended that they were not happy with their current IT provider so they asked nearly every MSP in town to give them a proposal. I know because I got caught in this spying sting operation and later compared notes with other computer consultants and we were able to figure out what happened.

In the end the non-profit never ending up switching from their old break fix vendor but this vendor to unveil a new fixed fee IT model several months later after they had reviewed all the prices and marketing information for just about every managed services company in town.

What Signs Should You Look For?

When looking back on that debacle it dawned on me that the non-profit just seemed too happy to throw their current IT provider under the bus; but never really got engaged in the selling process. Their entire focus lay in getting a proposal that included our pricing and they refused to let us perform an audit.

Those are all really good red flags that should have tipped everyone off that these were insincere requests for bids. Admittedly it’s extremely difficult to suppress the excitement that surrounds a request for a bid.
However, I can brag about a situation where a prospect called me on the phone and seemed just too excited about getting a bid so I checked his website and saw it was managed by our main competitor. I decided his request was insincere and that this IT provider was spying on behalf of our marketing competitor.

This is when I decided to inflate our prices and dramatically augment the services that we offered. I even gave a verbal ball park to this spying prospect who acted like these prices would work for him and kept asking for us to send a proposal. However, right after I sent the bogus proposal he emailed back seconds later and said he was no longer interested.

It’s important to always remain vigilant in your awareness of competitor’s possible attempts to spy on your IT marketing efforts. Look for clues when prospects seem too anxious to get a written proposal and haven’t really participated in the sales process. However, you don’t want to become paranoid about every prospect that calls and request a quote. Try to strike a balance and just remember that even when competitors do succeed at spying that imitations is sincerest form of flattery!