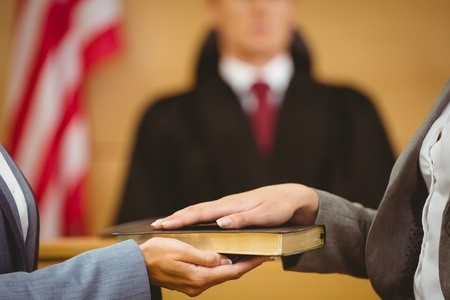 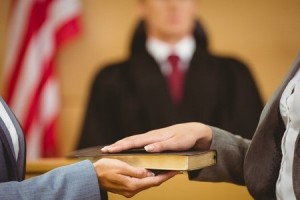 Have you ever been in a MSP marketing situation where you had the best technology but the prospect couldn’t distinguish the truth?

No doubt this happens when other companies make promises about their tech solutions that aren’t true.

How can you help prospects ‘see’ the truth and make the right decision?

Before you ever get in a battle with another managed services provider or cloud computing provider it incumbent upon you to do your research and make sure that you will be going to war with the best technology on your side.
The last thing you ever want to happen is to discover that your company was the one that was over promising and making claims about your IT solution that just were not based in reality. The truth is that this isn’t that difficult as there are many trade shows and technology vendors ready to help you learn about everything that on the market.

The most critical factor that prospects consider when two or three different computer consultants are pointing fingers at each other’s solutions is rapport. Of course, the golden position to have in these situations is to be the current IT provider since this put you in the most trusted situation. However, you shouldn’t be too arrogant because if you were the most trusted then the other competitors wouldn’t be in the game.

If you are an outsider in the battle to win the hearts and minds of the prospect then it’s important to try to build as much rapport as possible. My rule is to make sure and always brings something to the party as lunch, gifts, donations to their favorite cause etc.

Now for the Big Reveal

When you’re sure the tech solution the other guy is proposing can’t do what the prospect thinks then it’s time to start digging up some dirt. If they are reselling product it critical to find out who the manufacturer is and then you can get to the bottom of the truth. All you have to so is follow my footsteps.

I know all about this situation because when I started my own IT Company I have to overcome the lies over another computer consultant that had the golden position of being the current tech provider of the prospect. We happened to be fighting over backup and disaster recovery deal and I was representing Axcient while the other guys were reselling another well know solutions that couldn’t virtualize and become the server.

The other guys had all the rapport going for them but I decided to persist because the prospect revealed to me that had a disaster that crippled their law firm for several days and she never wanted that to happen again. The problem was that this other IT company was selling this office manager a bill of goods because I knew their solutions would put her back in the exact same position. However, I just couldn’t persuade her to believe me over the other company. That’s when I decided to call the manufacturer and record the conversation. I asked to be transferred to their research department and when I got a representative on the phone I proceeded to grilled him about exactly what their backup solution could and couldn’t do. I was able to get them to identify who they worked for along with the exact model number of the solutions the prospect was considering on a recording with them explaining how their company didn’t have the virtualizing technology and this was something they were ‘researching’.

Well I bet you can guess who this office manager decided to believe and sign a backup and disaster agreement with after hearing the manufacturer tell her on my recorder that the reseller with lying through their teeth.

Just remember to prepare for these fierce competition with other MSP’s by doing your research before pitched battles. When these situations arise make sure to lay the proper foundation by building as much rapport as possible. In the end you will probably have to get someone on the record to testify to the truth like I did when I finally got the office manager to believe me.
Go and do likewise gents!