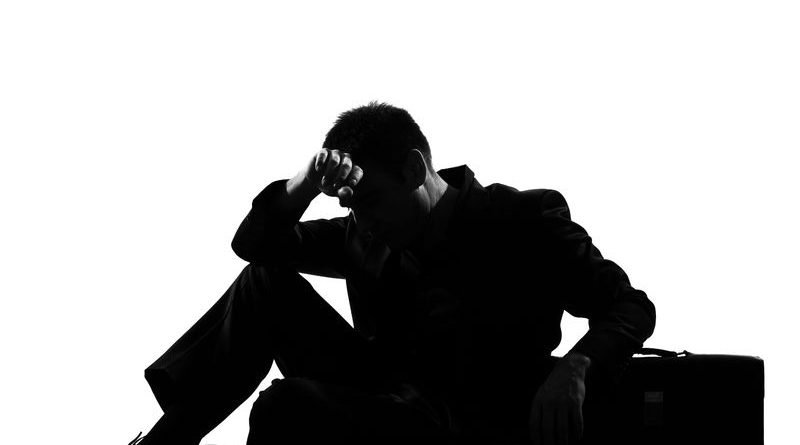 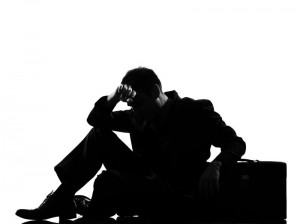 Most of the time when I encounter entrepreneurs that are literally at their wits end they will tell me they have tried everything and nothing works.

However, when I take the time to review what they have actually tried it becomes apparent that they really haven’t tried everything.

How can this trend impact computer consultants that have become frustrated with marketing efforts for their IT organization?

Over the years I have run into many business owners that are frustrated by a serious problem facing their company.  Many times they will express they feel helpless because they have tried everything and nothing as worked.  Often I will question these entrepreneurs abut all the different solutions they have experimented with that didn’t’ bear fruit.  When they begin to delineate their list of failed techniques it becomes obvious that something is missing

When I realize a business owner has left something off their list of possible solutions I will often call this to their attention.  However, most people are not relieved when they learn they have not truly reached a dead end with their problem.  Just about every time I expect these people to jump up and down when I point out a possible fix something else happens instead…  These desperate people will always start making excuses by telling me all the reason whey the overlooked option will never work.  I other words, the one idea they have not yet tried will never be tried because it was ruled out from the beginning.

The reason I have related this conundrum is because it can illuminate the same issue that affects many professional computer business owners.  Many cloud services providers have expressed to me the same feeling of helplessness and frustration because all their marketing efforts for IT services have failed.  This is when they will reiterate the line that about having tried everything; but as you’ve probably know there is always some missing on their list of “everything”.

Many times I find that telemarketing or IT appointment setting as been ruled out by these technology providers because they personally don’t like to receive these types of calls.  Of course, that’s just one of the many excuses that will be given as to why they have ruled out cold calling. In fact, I remember one IT guy telling me that you have to kiss too many frogs to find a prince with telemarketing.

If you ever ever find yourself at your wits end and feel your tried everything, just remember that it’s very likely that there is one solutions that you have ruled out form the beginning of your search.  Sherlock Holmes shed some light on this dilemma with his famous motto, “when you’ve ruled out every other possibility then whatever remains, no matter how improbable, must be the truth.