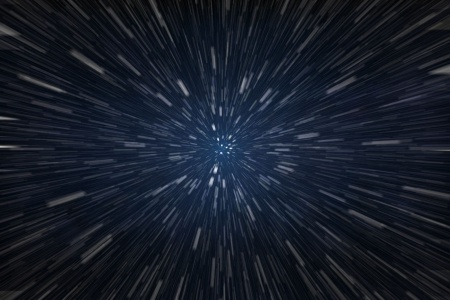 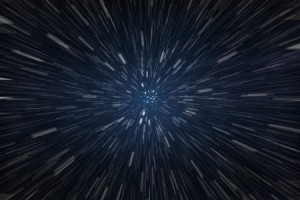 If you had a group of computer business owners together in a room discussing IT lead generation then you would hear a range of opinions.

One issue they would probably agree is that appointment setting is a painfully slow process.

Therefore many in the technology field would be shocked to hear that a cloud provider got 25 leads in under 2 weeks – practically at light speed!

Where IT Providers agree on Speed

Some computer consultants will say their sales leads came so slowly that they actually never arrived.  While other MSPs will report getting their IT leads but they might have taken several months to just get a handful of appointments.  I have seen some official surveys report that the average prospecting time frame to get one solid appointment takes about eight hours of cold calling.  Of course, no matter what the exact time frame was that a tech received their leads they can usually all agree that it takes longer than they would like.

Well the easy conclusion would be to just say that it’s extremely difficult to get a decision maker to agree to setting an appointment to compare their IT services.  Since that answer is obvious a deeper reflection might be required to make a satisfying response.  We have often commented that the one vendor that executives are most loyal to is their computer guy!  The reason for this is because their technology platform is essential to the running of their business and remaining profitable.  The other factor that contributes to such fierce loyalty is the fact that most decision makers and management teams are ignorant of their own network.  These are the underlying reason why it normally takes so long for any typical cold calling campaign to actually deliver results.

What Can Change This Equation

While we can all agree the landscape for IT lead generation is more than a little thorny; but the traditional approach for prospecting can also be blamed for the speed problem.  One of the keys to success is to avoid going straight at an decision maker that has an existing IT relationship with a cold call.   It’s far better to take an action that allows you to begin building your own relationship – without a direct sales message.  A good example would be to make sure prospects on your marketing list all know your company before you ever make a solicitation call.  Of course, we have come up with an innovative way to arose curiosity and start building a relationship with our sticky mail-out!  This multi faceted marketing approach is the game changer.

We were able to turn the tables on the expected time frame for getting appointments by adopting our unique warm calling concept.  The first step in our process is to qualify a marketing list and then send all the prospects our warm up package that introduces our company, creates curiosity and make a lasting impression.  We don’t really count this time since it more of getting prepared for the actually IT lead generation but it does typically take about 2 weeks.  This technique was used last month on behalf of an MSP in San Antonio and resulted in twenty five appointments being set in under two weeks.  That’s more than twice as many appointments as any other marketing company has ever promised and they were delivered faster than anyone could have ever imagined – light speed!