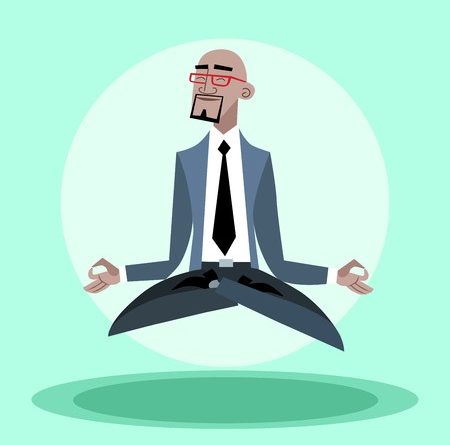 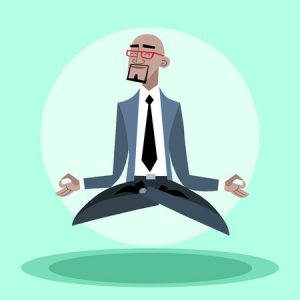 After watching The Force Awakens three times I realized that our IT appointment setting agents were able to use the force.

However, I had to run through all the force abilities in my mind to try and figure out which power was used to get solid appointments.

Can you guess which of all the force powers available our telemarketing agents actually employ on their calls?

Well you might think that this is one of the powers that our telemarketing reps might try to employ.  This is something many ordinary short sighted marketing reps will try when the contact doesn’t seem to be going along with their close and that is just to simply ‘force push’ them into setting an appointment.  However, our team doesn’t resort to such bullying tactic so if you guessed this force power then you would be incorrect.

This force power will allow a nervous agent to talk to fast and speed their way through a presentation so that they lose the attention of the prospect.  Of course, we know it’s important to talk slow to people so they can understand our message and allow us to connect with them successfully.   So if you picked this force power then you were wrong again!

This rare force ability allows a skilled Jedi Knight to bend light around them so that they can appear invisible to those surrounding them. While that is a nifty little trick it’s definitely not something our inside sales people would ever dabble with since we don’t conceal the nature of our calls.  This is something that shady phone prospectors will use to trick contacts into setting a meeting with out really knowing what the salesman is really going to present.  Instead, we make sure to always be on the same page with the contacts so they know you will be talking about cloud computing.

This one does sound brutal and when used on the phone it means that you would have overwhelmed a prospect with too much information. In addition, this force power leads to the dark side as you would have dominated the conversation to the point that you would have failed to engage with the contact.  We avoid this dark power because we know that it’s important to engage prospects in a conversation so they can give us feed back and ultimately agree to setting a face-to-face meeting.

If you are such a devoted Star Wars fan that you guessed this was the force power our IT appointment setting agents utilize then your were 100% correct.  Through enhanced force power of persuasion we slowly lure executives into our close by getting them to agree with us through out a cloud marketing presentation and then at the end close.  Of course, our reps lower their voice while calling on the force and say confidently, “You WILL set an appointment to learn more about Cloud Services!”

Hopefully you are wise and guessed which force power our telemarketing agents use to close sales leads.  As you can tell from our list most telemarketing companies employ the force push, force speed, force concealment and even the dreaded force choke and these can lead you down the path of the dark-side.  Finally, if the appointment setting firm that you currently use isn’t trained in the ways of the force and are not able to use the Jedi Mind Trick then I suggest that you consider MSP Knowledge; because if you don’t the dark-side will forever dominate your path!