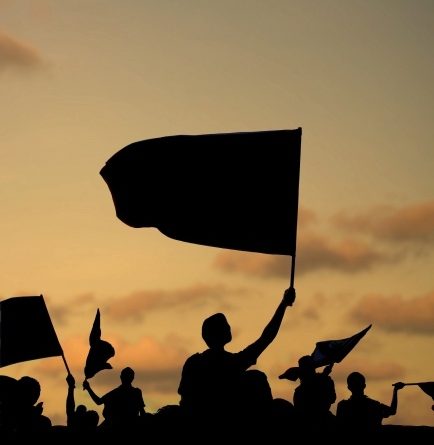 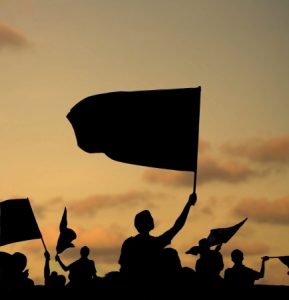 When I first learned the benefit of posting articles on social media I jumped in with both feet.

Quickly I became very popular as group members would like my articles and start conversation on my post.

However, all this attention eventually lead to an uprising with members coming after me with pitch forks.  Read more to see what happened and learn how to avoid my mistakes using social media to get IT sales leads.

The Benefit of Social Media

The truth is that writing articles is a great way to get SEO rankings for your MSP website but often the reality is that even when you’re top ranked internet leads still don’t come flooding in.  This is because the majority of business people don’t see themselves in so much pain that they spend time searching Google for something better.

So I was desperately looking for an avenue to post my articles in a place where my target prospect gathered, so I could proactively reach them.  Of course, sites like LinkedIn as well as other social media sites are ideal for posting articles in a attempt to become an authority in the eyes of your target market.

However, there is a danger that can arise when you become overzealous with posting articles on social media sites.  If you really catch fire by getting your articles on the top of all the groups you joined and are able to keep them there since other members are not usually very prolific. The problem is that over time other members especially non vendors can get agitated constantly seeing your post remain at the top of the group.  After all they probably want to post articles that other members will like and see them rise to the top as well.

Frankly, this can lead to jealously as some members feel they can’t get to the top spot as long as you continue to dominate the social media group.  Since most of the spam rules are really subject to interpretation they can easily be used as a pretext to lead an all out revolt against you!  This is exactly what happened to me as I would write thought provoking articles that were generally not chalked full of self-promotion but I did always end with some blurb about my company in the conclusion.

Eventually, the angry members, drunk with power, were able to turn the majority of the group against me is the uprising.  Many arguments online ensued as we debated what the definition of spam really was and ultimately I decided it was better if I voluntarily left this group.  Back then I vowed that if I ever returned to internet marketing that I would utilize social media in a more balanced way.

As a managed services provider you should be targeting the groups on social media that include your target verticals and then post your original articles there!  Just make sure that you don’t dominate the online conversation and selfishly clog up the groups with your own post. You should post with moderation and make sure to spread the love around by making sure to like and comment on other members’s post!  If you can follow this advice then you should be able to generate plenty of proactive IT sales leads from social media without risking the revolt that I faced years ago.