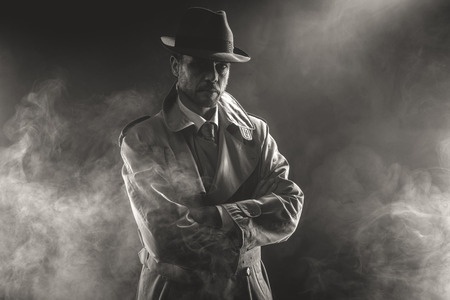 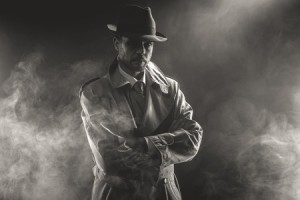 e greatest challenge I faced marketing for it companies was that they wanted appointments with prospects that had immediate needs.

This is because many computers businesses don’t believe it’s possible to sale prospects that are happy-with-what-they-have or have latent needs.

So, I went undercover and worked as business development director to prove a point!

I took the first opportunity to work as a business development director that I was offered.  The IT consultant that hired me was so impressed with my IT lead generation abilities that he decided he wasn’t going to give me any referrals.

In this capacity I was able to utilize my ‘warm’ calling strategy to send out the ultimate mailer and simply make a follow up call to set over 10 to 20 appointments per month.  Getting plenty of IT sales leads was not the most significant challenge I faced but it was devising a successful closing strategy.

Early on it became clear that I was going to have to build know, like and trust with my prospects in a massive way because they were all happy-with-what-they-had which meant they still liked and trusted their current IT guy.  This is the obstacle that all my past clients had faced that caused many to believe that it was impossible to close these type of prospects.

As I filled my sales pipeline with more and more prospects that only had latent needs I decided that a multi touch campaign was required.  This approach would allow me to remain top of mind and build massive rapport.  During my tenure with this IT provider I was able to create my own networking group, sponsor local golf tournaments, bring prospects to Spurs games in a box suite, drop of multiple invitations and marketing packages, throw quarterly mixers, send our newsletters based on the original blog I wrote and much more…

The bottom line is that by the end of the year I had closed 15 cloud computing sales and this was all from prospects that were happy-with-what-they-have.  This is only because I built up rapport that eclipsed the relationship they had with their current IT provider. Once that happened then all I needed to do was walk my prospect trough understanding why the old IT vender no longer deserved their unwavering loyalty.  I also heard through the grapevine that my previous employer closed more of the IT leads I generated, after I left the company.

It was very satisfying to finally prove beyond the shadow of a doubt that you can close prospects that merely have latent needs.  The goal of cloud computing providers should be to capitalize on both opportunities by getting as many referrals as possible but also starting an IT appointment setting campaign.   This way you can fill your sales funnel with-happy-with-what-they-have prospects and initiate your own multi touch campaign that will allow you to build the know, like and trust and close even more sales.  Now I’m back on the job making all my sales knowledge available to save MSP’s for making bad marketing decisions.