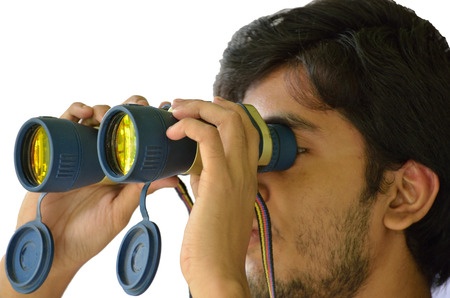 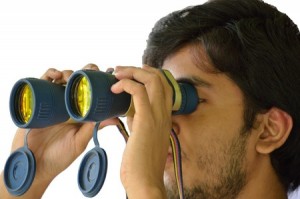 Recently I was conducting some IT sales coaching with a cloud provider in Houston and the mood of the management team was fairly ecstatic.   We had managed to move a very important legal prospect all the way through the sales process to the point that the primary influencer had just toured their data center. The prospect was saying all the right things and my client and his salesman were extremely confident they were going to closed the deal in a few weeks. Unfortunately, the day they were supposed to follow up to get the final answer everyone but myself was shocked to hear, no deal. What went wrong?

You see during the tour of the data center I heard the prospect make a few statements that expressed concern. However, when I brought this concerns to the management team they didn’t want to hear my doubts. This is exactly where these cloud providers erred because they fell for all the overwhelmingly positive statements the prospect uttered. At one point he expressed how impressed he was with the facilities at our data center. These were the expressions that resonated in my client’s minds and convinced them they had a deal.

What they failed to realize is that often buyers will tell the seller exactly what they want to hear or relate their positive view of the situation. Often, there is someone other party that will make the decision and your influencer may already know they won’t move forward because of some deal breaker issue. They probably will not volunteer this information and that way it’s so important that you ask negative questions. Just because a prospect says they like the proposal doesn’t mean they are actually going to sign the contact.

When you have chance to speak with the prospect it’s critical to ask questions like, what are the reason that you might decide not to do business with us. You should also switch gears and instead of just asking what the prospect likes about your proposal you can also ask what they don’t like about it. You see it turns out that the reason our hot legal prospect decided to engage with another cloud provider is because the perceived my client’s office was too far. Sadly, if they had listened to me then they could have probed for the negative and uncovered this concern before it was too late.

In the future make sure that you never become overconfident with your managed services prospects positive statements about your proposal. Make sure that you ask a series of negative question so that you can ferret out all the negatives your prospect sees in your proposal along with the positive elements. This will give you the opportunity to address those issues before it’s too late in the IT sales process.