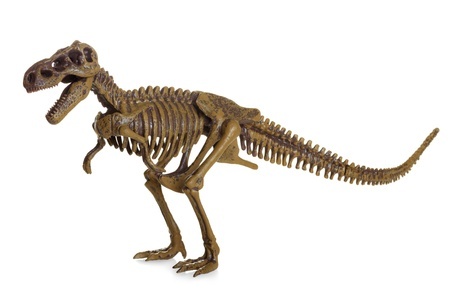 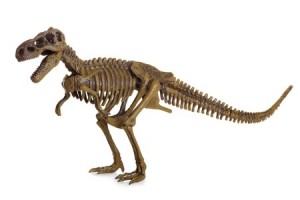 Recently I was meeting with a computer consultant that was trying to convince me to sales for his company.

It all sounded good until we got to part where he described his helpdesk solution.

This is when the train came off the tracks as he told me about his draconian policy of charging his customers per hour for all helpdesk calls.

Can this old dinosaur IT marketing model still be successful?

Before our conversation got derailed it started with this IT provider explaining in get detail how profitable his company was.  In fact, he was part of an IT group that tracked their profitability so he was able to show me tons of graphs that all proved that he was by far the most profitable.

Of course, he kept pointing out that many of these other companies offer the all-you-can-eat managed services model and that this is what keeps them from making as much profit as his company.

He actually went of the attack pointing out that those MSP’s that follow the flat rate model are forced to constantly improve their service model to squeeze out a profit.

Once he could see that I showed some disdain for the idea of charging per hour for all the on-site and remote services call he started to make an apologetic rebuttal.

The first excuse he tried to pawn off on me was that this model allowed him to hire the best technicians and then have the higher level techs act as the first responders.  He claimed that this strategy saved his customers time and money.

Of course, he tried to add a lot of depth to this excuse but I could see that it was shallow and really had not support.

After listening to this ‘profitable’ computer consultant slam managed services providers and brag about charging per hour for every service call, I had to respond.

The truth is that he had a small team and even though he had level 3 technicians act as the first responder he could not offer an ‘instant’ response time.  I have learned from my 14 years of experience that the hurdle of waiting for support coupled with the per hour charges discourages end users from using the help desk service.

The reality is that an IT Liaison must be designated to track all IT expenses for companies that still use this Dinosaur model.  This means that the Liaison becomes the actual first responder (not the expensive level 3 techs).

This process destroys the productivity of the Liaison and all the end users that must now ask for support and get trapped in a bottle neck!

The only thing this policy does is gouge companies that simply don’t realize that this is a better way or are afraid of trying a better way.

If your IT company has innovated your all-you-can-eat managed services model to offer an ‘instant’ help desk solution then all you really need grow is an aggressive IT marketing campaign.  This will help you get the word out and educate the local business community that their really is a better way!