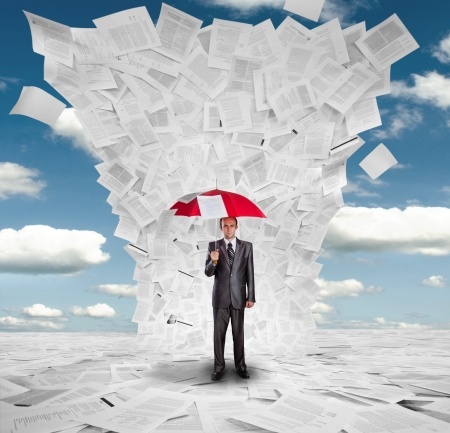 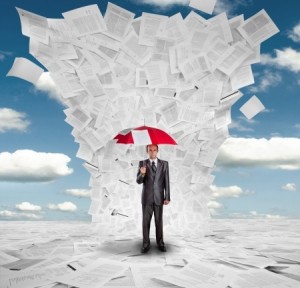 For the timeline of this story I am in Houston working for a local cloud provider as the Marketing Director.

This ultimately lead to an initial disaster; but ended up generating a Tsunami of  IT appointments set in the shortest possible time imaginable, read how this happened!

If we go back in time a bit a can relate how I first developed the Ultimate IT Marketing system and then successfully put it into practice in multiple IT lead generation campaigns around the country.  However, many of these computer consultants were not able to convert those sales leads into singed contracts.

Therefore, I decided at that time to leave and go to work directly for a managed services provider locally in San Antonio so that I could control not only the lead generation process but also the entire sales cycle as well.  Of course, I proved that telemarketing leads could be successfully closed by taking this technology provider into the Cloud and getting them their first 12 cloud computing customers.

Now you see I had already used my ultimate IT marketing system multiple times on behalf of IT companies and then while I was embedded with a computer services firm.  This is the point that I got lured away to work for the cloud provider in Houston and inherited an existing telemarketing staff.

When I was first introduced to my telemarketing staff I had a feeling of pride run through my mind as it was the best  ‘looking’ group of marketing professionals I had seen assembled.  However, right out of the gate my hopes of whipping this team into the greatest lead generating machine on the planet was dashed!  This is because several of the key staff expressed doubt that my Ultimate IT Marketing system would work at all!

This doubt crept though the entire team and ultimately caused the first two marketing campaigns to end up generating the fewest sales leads I had every seen in my entire life.  Finally, I had to take matters into my own hands and cut the cancer of doubt out of the team by releasing some workers back into the employment market.  This caused a defection and left me all by my lonesome managing a staff of only one me, myself and I.  However, this complete and utter failure caused me to finally learn probably the most valuable lesson and change my entire philosophy on telemarketing and sales.

Since I was absolutely under a hard sales goal I had to do anything to make this opportunity successful and I was left with only one option, get back on the phones myself.  I can tell you that I was a little bit nervous but I pushed forward by first qualifying my list, preparing the ultimate mailer and sending it out.  Once enough time had elapsed to ensure that all the contacts had most likely received their marketing packages it was then time to hit the phones and make some calls.

I spent the night before whipping myself into a frenzy and focusing on the number of appointment I wanted to set the first day out of the gate.  The next morning I begin calling and was hearing yes to nearly every one of my closing attempts, all day long.   When the smoked cleared and I counted all the leads I had set six solid appointments the first day of the campaign.  This amazing trend continued on the second day as I had less time to spend on the phone but still walked away with four appointments set.  In fact this momentum continued for the entire week and the final tally stood at over 20 appointment set in only one week!!!!!!

If that isn’t a Tsunami of leads set in the shortest amount of time then call me and give the numbers of your greatest telemarketing campaign.  However, the lesson I learned is that it is very difficult to teach people how to be amazing telemarketing or sales people.  The skills needed for this are things people should develop over a lifetime and can’t be taught in the short term.  This means you can’t base a marketing system on finding and training a huge or even relatively small call center.  At best you will be lucky to find even one superstar in a lifetime!

If you ever do happen to find a superstar IT appointment setting machine, make sure you don’t let them go!