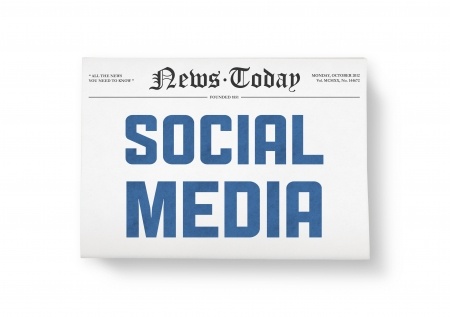 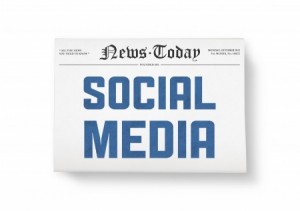 Twitter reports that it publishes more pictures each day than the entirety of the Louvre. This social media juggernaut generates no less than half a billion Tweets per day, including a high mark of 150,000 per second. The popularity of Twitter, and social media in general, make these platforms a perfect platform for marketing teams to launch their brands and their advertising campaigns. Creating viral social content is easier said than done, however. What should a IT marketing team know about social media to get the most out of each update?

In an age where we can reach into our pockets and pull out an Internet browser, the days of desktops and laptops are approaching a steep decline. Mobile phones and tablets represent the new wave of social users, with Pew Internet reporting 40 percent of mobile users browse social media, while 28 percent do so daily. A social presence that is not optimized for mobile browsers can lose out on huge numbers of customers and shares. Businesses that develop apps for their brands will be able to reach even more mobile users than those who rely on basic page access.

Some brands have good design and execution, to the point where customers will promote their products for them. For the rest of the e-marketing world, however, creating paid ads on social platforms like Facebook represents a good way to find new markets. Page post ads, according to Nanigans, offer a slightly better return on investment than Newsfeed ads, but a staggering 4500 percent better click-through rate than their Newsfeed cousins. Social ads can be an excellent way to target a new market niche, but not all social ads have the same risk/reward ratios.

Just as no person should risk their privacy by putting personal information onto a social media platform, so too should brands carefully contemplate how much information they upload onto their accounts. The Federal Trade Commission notes that 9 million Americans fall victim to identity theft annually, with scams affecting small businesses no less prominently than individuals. Venues for identity theft include bring-your-own-device plans (BYOD), which put company data at risk by uploading it onto unsecured mobiles. Check for Lifelock protection tips about how to manage BYOD platforms rather than letting them hamstring your security.

In the digital age, customers hate being left to wait around for a response. Oracle reports that half of all Twitter users expect a response from an inquiry within as little as two hours, while the same percentage of Facebook users expect a company to return a response within twenty-four hours. Reputation is king on social media; a company that employs a personalized (not boilerplate) response team for individual problems gains much more clout than one that creates uniform responses for problems or, even worse, never responds at all.