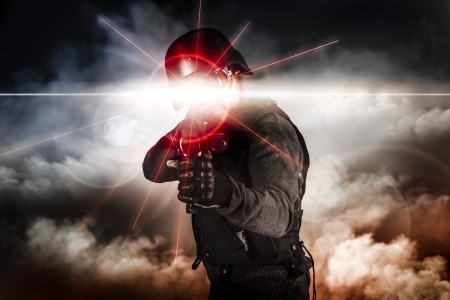 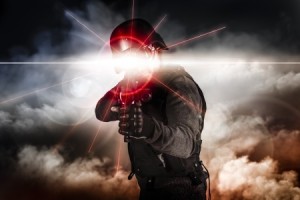 Many computer consultants are still not fully embracing managed services because they don’t yet realize that IT sales is a moving target.

While the stragglers are still trying to implement the last technology innovation and the rest have become so entrenched, they haven’t noticed that the marketing battlefront has moved into the Clouds!

Cloud innovators have been quietly forging inroads in the market for years but NOW cloud computing is hitting the tipping point!

Even though technology providers are in one of the fastest moving industries many computer business owners still don’t like changed, just like the rest of us.  Therefore, once they get their companies model up and running they tend to be extremely slow about adopting new technology, like cloud computing.

Even when these IT consultants do finally decide that, they need to add a new service offering they usually make two deadly mistakes.  First, they often just go through the motions of adding this new line of service because they don’t go to the trouble of getting ‘buy in’ from all their employees.  When this happens, it means that there is nobody out there selling this new concept and therefore it just sits on the self collecting dust.

The other common mistake touches MSP’s across the board because they all seem to despise marketing and avoid spending money on marketing completely or worse throw away their money by going cheap.  This has left the door wide open for those entrepreneurs that have fully embraced the Cloud and are spending a significant amount of money on marketing.

Over the next year, those regional companies that are turning up the heat on their IT sales for the cloud will start pushing out of business all those that remain on the sidelines or had a very limp marketing budget.   However, unlike other direction changes that have taken place in the industry this one will be very different.

When a cloud migration is performed correctly, it leaves a trouble free environment and creates a very sticky customer…  This means that they will be unlikely to switch from the original computer company that first signed them up on the Cloud.

Over the next year the IT marketing battlefront will be fought over signing up as many cloud customers as humanly possible.  When the smoke clears, the market will be closed for new managed services companies to enter ever again. With this reality on the table, it means that the stakes are higher than they have ever been before and therefore the marketing battle will be unlike any other that has ever taken place.

If you’re still sitting on the sidelines arguing whether the cloud is the direction to go in; for God’s sake, get in the battle NOW!  Because if you don’t get in now you may find that you have lost all your customers to other cloud providers and the rest of the market is already sowed up!

The stakes for cloud computing are indeed high so do not get left behind!