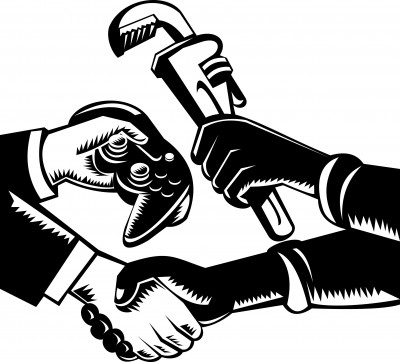 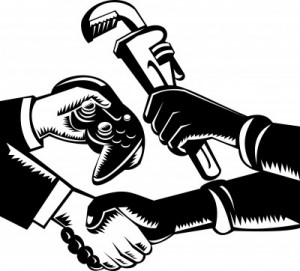 Reality TV has become extremely popular but one particular show has caught my interest because it might be able to teach us something about IT Sales.

Barter Kings is a show where the two characters attempt to ‘trade up’ by starting with an item of lower value and making several trades until they end with something of far greater value.

The teachable moment happens on every episode when the people realize they are trading for something worth less; how do they overcome this marketing obstacle?

The Power of Asking Effective Questions

The first things these savvy negotiators do is try to focus on the benefit the trade or will derive from the item they will end up with in the trade. To do this they will ask a series of questions to get affirmation that the item will  fit their prospects’ needs in terms of what they want to accomplish from using it for either work or pleasure. They use the power of visualization to get their prospect to ‘see’ themselves using the item and getting the benefit. This is where managed services providers should learn that if the  prospect can’t visualize using your services and  ‘see’ the benefits then they will never buy from you.

Even when the two smooth talking stars of this reality show have gotten their prospect drooling over the benefits of what they will get from the trade, there is always a stumbling block. It doesn’t take long before the prospect always remembers that what they are going to give in the trade is worth more by a few hundred dollars or even a thousand dollars. Often the subject considering the trade will get a little angry about this fact but this is when one of the pair will step in with a powerful series of questions: Why do you want to trade the item?  How much did you pay for the item?  Can or will you  use this item? The point that is being made is that no matter how much the item is potentially worth it will actually be worth nothing if it’s not used.

If these two reality stars can get average people to part with hundreds of dollars in trades by asking effective questions then IT sales guys should be able to get their prospects to pay more for managed services! The key is the get them thinking about the benefits they will have in opportunity cost and productivity gains. Then finally you have to show that that if they don’t ‘trade’ with you that they will be losing money. If you become as effective at asking powerful questions as those to stars then maybe there will be a reality show in your future!