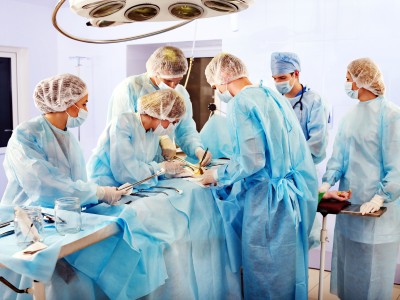 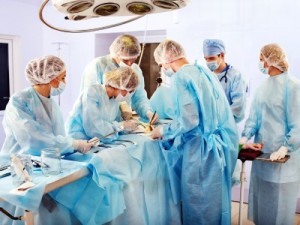 Recently I had a chance to talk with an actual break-fix IT company and it lead to a very eye opening revelation.

I have been looking at the managed services paradigm for so long that I really hadn’t stopped to look at the situation from a different point of view.

This computer consultant made a Machiavellian charge against the unlimited flat fee models that essentially compared them to the HMO insurance concept.

Well if you’re not familiar with the HMO concept then I can briefly explain that this insurance model basically takes your money and then makes it very difficult the get best medical services when you really need it.

I can attest that many insurance companies do try to weed out the ‘sick’ people from their customer base so they can keep most of the monthly payments.

The accusation that was leveled against manged services providers was that they also want to take their customers monthly payment and then try to do as little as possible so they can keep most of the money as profit.

What was interesting is that a former employee of major MSP in Austin had just revealed that his old boss told him that exact same thing!

A Sword Cuts Both Ways

After he had fired off his first attack I rebutted  him by showing him how his logic cut both was as break-fix companies my profess to try to be proactive and prevent major downtime when this in not really in their interest.

Break-fix companies make their lions share of profits by benefiting from the technology disasters of their clients, not preventing them!

He was forced to agree that this could also be the case and in the end it really depends on the integrity of the IT company as to whether they would try to deny services or slack on being proactive.

The Take Away Question

Since the IT services you will ultimately deliver to your customers depends not on the model itself but the integrity of the company the question everyone should be asking themselves would be whether they have a PPO or HMO managed services model.

We discussed the downside of the HMO model where they try to cut your benefits and deny services but the flip side of that concept in the insurance industry is the PPO model.

The PPO insurance model makes it very easy to get access to the medical services you need to get healthy.

In light of this material we encourage our readers to take a look at their delivery of service and evaluate honestly if it could be described as HMO or PPO managed services.

If you find yourself realizing that it’s more like the HMO style then consider revamping your model!