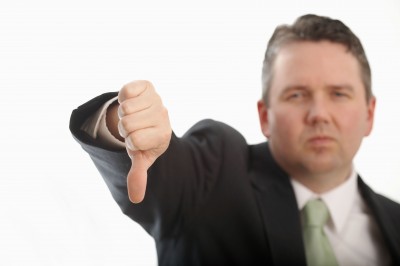 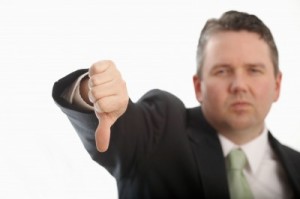 The horror stories from MSP’s making bad hiring decisions for the IT sales position are littered all over the place.

However, have some swung the pendulum so far back that they have put in place too many barriers that will block everybody out?

The story that immediately came to mind was regarding a retail chain that hired someone I knew for a managers position that used employee profiles and computer testing to screen their applicants.

The manager told my friend that they had been hiring for months and every good candidate ended up failing their barrage of tests.

She was so weary and tired of doing all the work in the store alone that she gave my friend the answers to many of the test questions to ensure a successful hire.

My friend worked with that company for over 4 years and was promoted several times and given many pay increases.

That corporation had put in too many barriers that made recruiting a nightmare for management and their only option was to cheat and work around the test.

Many managed services firms that have been burned by salespeople who made amazing claims but ending up falling flat on their faces and as a result have pulled back from offering a base salary entirely.

They still try to entice salespeople to come to work for them by beefing up the commissions or offering the entire first month fees as a bonus.

The other more savvy computer consultants realized they still have to offer a base but in a effort to protect themselves for making a bad hire they have put in so many filters that it makes it nearly impossible to hire anybody.

One of my friends that runs a paper and ink business is also terrified of hiring the wrong salesperson and on his last attempt he used several evaluation tools along with profile test and the advice of an expect hiring person.

Once he narrowed it down and hire the ‘ideal’ candidate this person only worked for 2 weeks and quite because he took a better paying job.

The one thing I have learned over the years that seems to apply to almost any endeavor is that it’s almost always a ‘numbers game’.

Trying to narrow everything down and picking the perfect spouse, house, car, client or even employees is nearly impossible.

Most likely you dated several people before you finally picked one to be your spouse…. Let’s hope you didn’t marry the first person you met.

The same principal applies to hiring the best salesman possible!

Stay In The Game

Just remember that you won’t be able to protect yourself entirely from making bad hires; but you have to stay in the game long enough to find a great IT sales person.

The key is to come up with the correct metrics that will allow you to spot the bad hire before they have wasted too much of your time and payroll dollars.

Once you have dismissed the bad hire then just dust yourself off and get back on the recruiting horse again.

Repeat this process until you finally arrive at at your desired destination, a super enthusiastic, persuasive and persistent IT sales closer!