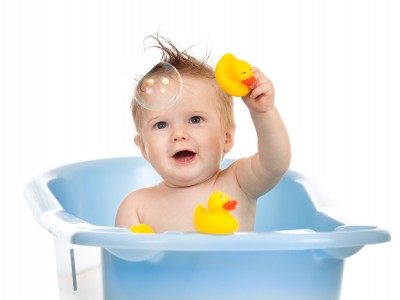 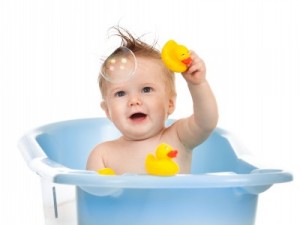 One of the most common blunders that can be made when marketing is to be too picky with your IT appointment setting criteria.

A perfect example of this mistake would be fact that the 1,000,000 dollar sale one of our clients reported to us was actually a lead another MSP originally turned down.

Consider the following points to make sure you do not throw out the baby with the bath water and avoid million dollar blunders!

The managed services provider that passed on the million dollar sale decided that the lead provided through our IT telemarketing process was simply too large with 90 users on the network.

This problem is that while this might not have been the perfect match for their current abilities it was the only lead in that batch that actually was ready to spend money.

The same thing happened with another IT provider that had decided they would not accept leads that were under 15 computers.

The one opportunity that seems like it had the best chance of closing from their campaign fell just shy of this rigid guideline.

Fortunately we were able to persuade them to accept this lead and it turned out to be the only sale!

When you set arbitrary rules about which IT sales leads you will accept and the ones you won’t this is when you might inadvertently be throwing out the baby with the bath water.

Another example of being too picky comes when computers consultants rule out certain verticals which they have a prejudice against.

In one situation we provided an appointment with a law firm and this was rejected by our client because it wasn’t an industry they liked.

However, once again this lead seemed like the best chance for a sale because they had issues and were looking for support right away.

In this case we were also able to convince the computer consultant to accept the lead and it turned out to not only be a sale but a seed into a whole new vertical.

This company ended up signed 6 or 7 other managed services law firm clients as a direct result of the sale that was almost rejected!

There are plenty of other ways to have a great opportunity, they can be overlooked by being far too picky with your criteria. The key to avoid this problem is to have great trust and open lines of communication with your IT lead generation firm.

General guidelines are a good place to start but if your rep’s instincts are saying that a lead outside those guidelines might turn out to be a sale then try to be flexible enough to listen.

In the end this flexibility might not only help get a positive ROI but could also net a million dollar sale or even gain an entire vertical customer base!