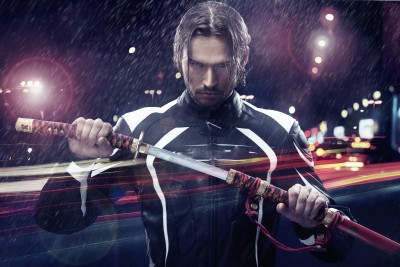 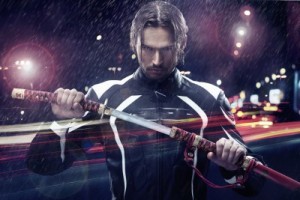 In the movie Highlander there were Immortals scattered all over the earth throughout time but the downside to being immortal was that there could only be one.

This is because each Immortal had to battle until there was only one left and this Immortal received all the powers from the others.

This scenario is very similar to the IT marketing battle for being top ranked on certain keywords.

The first comparison is that while there are millions of companies that are working diligently to become top ranked on certain keywords the reality is that most of them do not have an understanding of search engine optimization.

This means that there are only thousands not millions of true competitors with the knowledge and power to fight for the ultimate prize.

The vast majority of companies are unaware of the IT marketing battle going on for ultimate power with internet marketing.

The real comparison is that just like the Immortals were all fighting for one spot to have the power from all the other combatants the same is the case with marketing for IT on the internet.

There are only 10 available positions on the first page of any Google keyword search and most of the web traffic only goes to the first position.

This creates the exact environment that existed in the Highlander where all the sophisticated internet marketing professionals are going to battle with each other until in the end there is only going to be One.

If you are one of the chosen managed services providers with internet marketing knowledge then be prepared for the coming battles over search result positions.

As you move up the rankings you will encounter other internet Immortals that you will have to face down until only one of you moves on to continue fighting.

If you have the strength to continue the battle then perhaps you can be the chosen Immortal that receives all the IT sales leads from being number one on a high traffic keyword search.

John Black is the Marketing Director at MSP Telemarketing and has over 10 years’ experience in IT marketing for computer support providers and VARs to help them get more IT leads that turn into IT sales!