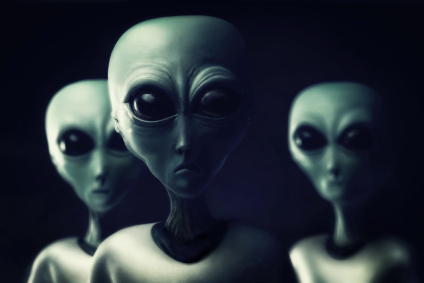 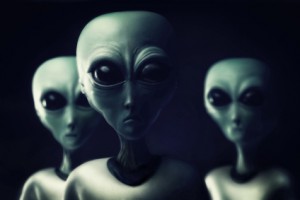 Our primary researcher was recently abducted by Aliens and during this process went utterly mad; but not before he was given Alien IT sales technology.

He returned as our Mad Scientist and used this Alien technology to develop our Ultimate IT Marketing formula.

You can tell that our IT appointment setting service is based on Alien technology because the results are simply out of this world!

At the beginning of the year our main marketing researcher went missing for several days and his disappearance seemed bizarre as it was obvious he had left in quite a haste.

His office was left in a disheveled mess with drawers flung open and files scattered everywhere.  In addition, the windows in his office on the sixth floor had been mysteriously left open.

Before we could report that our researcher was missing to the police he had already reappeared under the same strange circumstances as when he had vanished.

He looked like if he had aged decades while his hair had turned white as snow and he was making wild claims about how he had been abducted by Aliens.

Of course, we were all just a little bit skeptical about what seemed like a pack of lies until he showed us the alien IT sales technology that he had been given during his abduction.

The IT Marketing Formula

The object that he showed us appeared to be golden yet glowed with an uncanny iridescent light and he told us this had been given to him by the extraterrestrials to usher in an age of superior marketing!

The writing on this other worldly document was completely incomprehensible as we couldn’t make heads or tails of what the message these visitors were trying to communicate.

Fortunately our mad scientist was exposed to their language when his mind had been probed by the Aliens, therefore he could translate their strange language.

He disappeared into his laboratory and diligently worked translating for several weeks until he finally emerged with an entirely new marketing concept that the world had never seen.

He called it the Ultimate IT Marketing Formula!

Out of This World Results

Just why we were chosen to disseminate this new marketing technique or why these E.T.’s even care about marketing in the first place we will never know.

However, I can tell you that we didn’t waste any time implementing this new alien technology on behalf of our managed services clients and we have been getting phenomenal results that can only describe as uncanny.

Several times we have sent out only 30 mailers to a qualified list and garnered 8 IT sales leads in less than 3 days!

No one can believe these extraordinary statistics and immediately want to know what is in the mailer we’re sending.

However, according to our Mad Scientist we have been charged by our benefactors with keeping this formula a closely guarded secret or else they will literally melt our brains.

John Black is the Marketing Director at MSP Telemarketing and has over 10 years’ experience marketing for IT providers and VARs to help them get more IT leads that turn into IT sales!