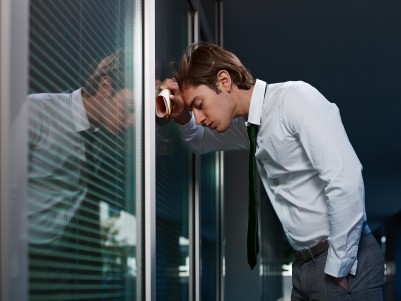 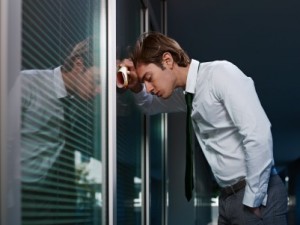 If you really have a burning desire to win at IT marketing services then you need to make your competitors throw in the towel.

In other-words you have to raise the level of your competitive game to point that you utterly demoralize your opponents and drive out the last ounce of fight from them.

This is the Machiavellian strategy I employed at my first telemarketing job that allowed me to win every time!

The company I worked for offered a lucrative commission structure and tons of incentives, like move tickets, Texas Ranger Tickets Dallas Cowboy tickets, in an effort spur our performance.

I was highly motivated, to say the least, to get more money in my pay check and have access to free entertainment!

However, the competition was extremely stiff as we had at least 100 people fighting to take more credit applications to win the prize.

The first few times I won the big prize I had to shoot high and get more that 5 or 6 credit applications than my nearest competitor.

I realized after a while of hit and miss victories that I needed a more solid plan to consistently win every time and this was going to call for a little psychological warfare!

Throw In the Towel

I knew that to win every evening and hear the manager call my name out instead of anyone else on our team that I needed to get everyone else to stop trying to win.

The vast majority of the team would take at 20 Min break during every telemarketing shift and this where I saw my chance to sabotage their psyche.

The idea was to first sand bag some of the appointments I got in the first two hours instead of posting them on the Big Board for everyone to see.

The second part of my plan was to work ten times harder during the normal 20 Min break and get an extra 4 or 5 credit applications.

The ultimate goal was to be able to put a massive number of credit applications on the Big Board that would greet the other returning telemarketers.

By Jove I Think We Got It

The first time I was able to pull off every aspect of my plan and post 10 extra credit applications on the Big Board, the reaction of the team went just as planned.

Literally some of the returning calling agents shouted profanity when they saw how far I was SUDDENLY ahead of them.

I also heard others just come out and say they weren’t going to even try to win the prize any-more because it just seemed too far out of reach.

The big take away from my story is that you should have the same burning desire that I had before you will ever win at IT marketing.

This means that you have to look at all you’re marketing tools from SEO, telemarketing, direct mail, event marketing etc… And look for areas where your competitors are weak or are just sleeping on the job.

In my story the weak spot I could exploit was the 20 Min break that all the reps religiously enjoyed during every shift.

Then you have to work ten times harder during that time period or on that area where your competitors show weakness.

When they see the work you have done mysteriously, like little elves working in the night, then it will have the same demoralizing effect on them as it did with my calling reps.

Work harder and take every last ounce of fight out of them, until they simply just throw in the Towel!