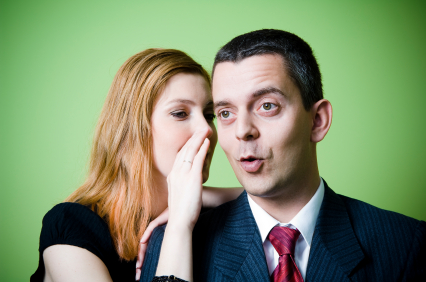 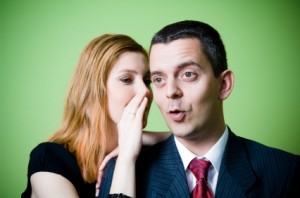 When you see someone whispering a secret nearby the normal reaction might be to get a little angry because your are being left out.

Some people might even feel that they are entitled to know every IT services marketing secret that is out there.

However, there are some trade secrets that exist that nobody seems to be up in arms about and continue to remain secret.

When I first started telling computer consultants about our amazing Ultimate IT marketing formula and how we could send out a mailer which could actually get a few people to return our calls, the normal reaction was for them to ask to see exactly what we were sending out.

In fact this was almost a nonchalant request like, oh by the way send over an exact copy of the mailer your sending out  for me to review.

However, when I told MSP’s this was a trade secret that I was not going to be able to reveal the exact details of what we were doing then their reaction turned to complete and utter shock.

Several of the computer businesses that we proposed our marketing concept to were so indignant that they actually demanded to know our secret.

It took us 12 years of research and just plain trial and error to discover this secret and it seemed bizarre to me that someone would want to know the secret and not feel they needed to compensate us in some way.

When I was faced with so many companies that were taking the same stance, I started to waiver in my resolve and began thinking that I should reveal it.

Then I started to think about some other famous companies that also had trade secrets which were literally kept under lock and key like Coca-Cola, KFC and Bush Beans.

There isn’t a mob of crazy business people carrying torches and pitch forks out in front of the Corp offices of Coca Cola demanding to know the secret formula for Coke.

I will learn as much from these companies on how they have kept their trade secret from the hordes of wane be copy cats and redouble our efforts to keep the Ultimate IT marketing formula secret!

John Black is the Marketing Director at MSP Telemarketing and has over 12 years experience marketing on behalf of managed services providers.