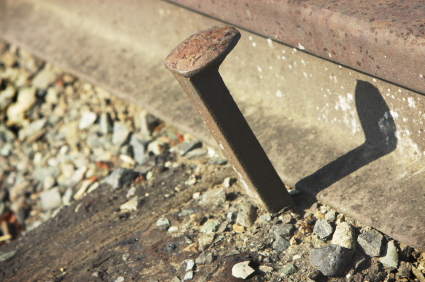 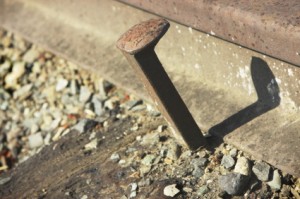 Many of us are familiar with the legend of John Henry and his famous battle with the newly invented steam drill.

This story popped into my head after surveying the stark difference between cold calling and warm calling and it seemed like a great comparison.

Is cold calling really like the mighty John Henry and warm calling like the steam drill’s amazing efficiency, also how will this struggle impact IT services marketing?

When the Steam Drill first came on the scene there was only one man that was immediately considered who might be able to compete with it’s astounding efficiency and that was, John Henry.

John Henry is the perfect representation of  any marketing system that relies primarily on cold calling  talent instead of the new ultimate IT marketing mail-out which converts cold prospects into warm calls.

The average rail road worker wouldn’t even come close to measuring up to the abilities of a hero like John Henry.  This is the reason why it’s impossible to deliver consistent results with an old fashioned call center because Heroes come and go and can’t be converted into a repeatable trainable system.

The steam drill is an excellent way to symbolize the automation process in any marketing system where you are able to eliminate the ups and downs of human errors and make the process easy to train and repeat the exact results over and over again with little variant.  Of course, you will get 10 times the results by doing this than trying to constantly find Heroes!

In the case of warm calling we have put together a better research process to narrow down a call list to around 50 qualified prospect. We send the exact same ‘sticky’ unforgettable mailer that transforms cold prospects into warm prospects before we ever even place one single phone call.

This step eliminates the need to have a Hero telemarketer that has a silver tongue,  who knows amazing rebuttals and can talk circles around prospects.  Instead we can have basic professional agents that all know the very minimal pitch and just one basic rebuttal and then can repeat the same results from every single campaign where we follow these steps closely.

At the same time we had a new Ultimate IT marketing campaign starting that was going to have the ‘sticky’ mail out sent to 30 prospect before the warm calls were made.

The cold calling campaign had a comparable 20 leads qualified in an attempt to finish that telemarketing campaign.

When the smoke had cleared from this modern day man vs. machine battle it was a clear victory for our symbolic ‘steam drill’ representing the warm calling campaign.  The newly trained rep had closed 8 appointment from the 30 qualified prospects in only 2 1/2 days whereas our resident Hero had only closed one solid appointment from calling on the 20 leads over 4 days!

This stunning victory for our warm calling campaign shows that for those managed services providers that can put their trust in this new marketing technology then they can literally have all the qualified meetings they want in s shorter time frame.

This means that there is no limit to the success they could have with our IT marketing, if only they can have the vision!

John Black is the Marketing Director at MSP Telemarketing and has over 12 years experience marketing for IT services providers to help this get more IT sales.