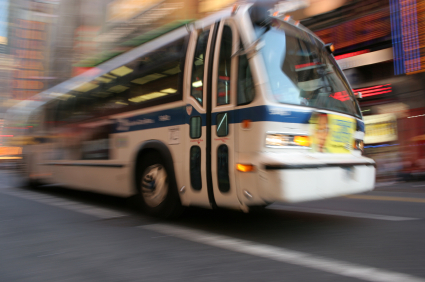 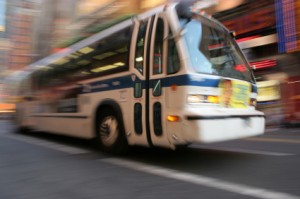 “I am sorry but I never agreed to the appointment!”, if you’re a managed services provider that has used appointment setting then you have probably heard this before.

Of course, just about every computer consultant has a knee jerk reaction that causes them to immediately blame the telemarketer.

However, you might surprised to learn that many times the prospects themselves are quick to throw the marketing agent under the Bus!

Who Are You Going To Believe?

You can’t blame the average IT guy from thinking about the professional standing in front of them and the low paid caller sitting in a boiler room that set the appointment and deciding that it was probably the telemarketer that fudged and said the meeting was legitimate.

Of course, this can happen and sometimes the phone reps do try to pass off an unqualified leads as a golden opportunity.  However, plenty of white collars finance ‘professionals’ passed off  junk mortgages as AAA paper and it caused the GREAT RECESSION.  The point is that anyone can lie even professionals who you would think have no reason to fudge to truth.

Caught In A Lie

Because of all the blow back that we were getting from computer business owners complaining about getting bogus leads we decided to get a phone system that would record all our calls.  Then to help build confidence in the IT sales leads that we provided an attachment to the recording of the conversation.

This worked like a charm for a while but we started hitting a brick wall again as some of the prospect were still claiming that the appointments were not legitimate even when we have a recording of the whole thing.  Without us knowing  one of our clients had decided to bring a copy of the recording to play in case one of the prospect tried to pull a fast one.

Well on his very next appointment the contact came right out and refused to meet him and added insult to injury by saying that he never agreed to a face-to-face meeting.  The computer consultant pulled out his digital recorded call and played the recording.  We had provided where it could be clearly heard that he both agreed to set the meeting and even looked at his calendar and picked the date and time for the meeting.

This prospect was not impressed that he had to eat his words and even though our client had proof the contact had agreed to the meeting he still refused to meet with him.  Therefore, we have clear evidence that for just mere convenience even professionals will just throw the telemarketing rep under the bus.

The simple fact is that most people just let these types of appointment slip their mind and when it comes down to it there never really a good time to meet a sales person.  therefore it just too easy to not see the person that called you as important, after all that was just a voice on the phone and throw them under the bus.

There is a way to resolve this issues without exposing  the prospect as a liar!  Stay tuned to learn more about the managed services sales training tip in an upcoming blog.