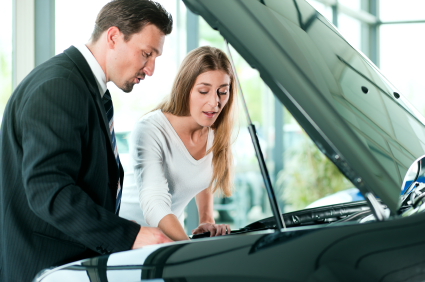 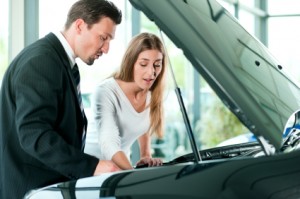 Imagine your at a used cars sales lot and a salesman is showing you all the features of a particular model.  You like what you see on the outside but don’t want to buy a clunker, so you ask to look under the hood.

However, the salesman refuses to raise the hood so you can see clearly what you going to be buying.

Essentially this is the same interplay that takes place in computer business marketing situations.  The prospects want to ‘look under the hood’ and know how many certified techs you have but IT providers try to play coy and pretend to have more!

“It Took An Act Of God To Get A Tech Onsite”

I was recently in an IT marketing sales meeting and the question came up about how many techs we had on staff.  She followed up that question with a statement about the last time they had utilized an outsourcing computer consultant which was to say, “It took an act of God to get a tech on-site”.

She continued by letting me know that they did everything remotely but that it was when they needed someone to come onsite that they ran into trouble and eventually became unhappy to the point of firing them and hiring a full-time tech.

This was not an isolated issue but rather is one of most documented hot button issues that I have witnessed among business people that have arrange for a sales meeting over latent concerns rather than top of mind needs.

Turn A Weakness Into A Strength

If you can know one of the major stress points that concerns the average business owner or manager that could actually cause them to pull the trigger and switch providers then why not come prepared for bear.  Design your computer business presentation with the Bandwidth issue in mind and have at lease one slide dedicated to discussing this issues.

Why not go even further and be ready to allow your prospects to really take a look under your operational ‘hood’ as it were by bringing a few of your Level 3 certified techs along on your marketing meetings!  This would be a show of strength that would really separate you from all the imposters trying to act as if they have a huge staff of technical people.

What If You’re Light On Engineers?

In that case your going to have to most likely raise some capital to add enough Engineers to show off and overwhelmingly persuade prospects you have the technical strength to support them when they will most need it!  Before you start looking for investors or venture capitalist there is one thing you will need first and we will discuss this in our next article.