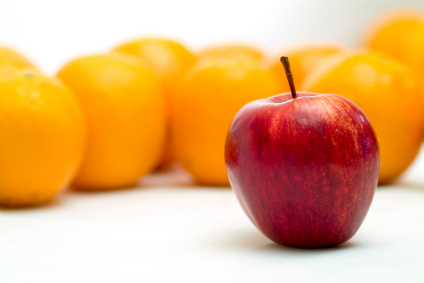 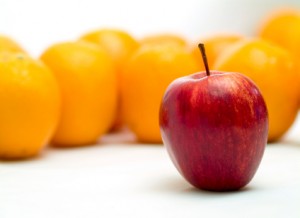 Imagine that you’ve gone through the entire sales cycle with a managed services prospect and have been given the nod of approval.  You are  in a celebratory mood as you feel all your marketing efforts are about to pay off.

Then there is a surprise call from the prospect and you are told that a ‘dark horse’  IT bid has come in at the last minute with the exact same services but at a  lower price point.

We all know that 9 times out of 10 the other bid is either made up out of whole cloth or it’s not truly apples-to-apples. The question is how can you cautiously navigate between explaining the facts without calling your prospect a Liar?!

The last thing you want to do is revert back to a school yard mentality and call out your prospect as a liar.  The truth is we really don’t know that they are lying intentionally or have merely become confused by all the information they have been presented.  Also, there is the possibility that the other salesperson has distorted the facts regarding the actually cost or the level of service.

The best coarse of action is to stay clam and try to find out as much information as possible about who or what you are bidding against.  Also, when you feel that  the prospect has the wrong information always allow room for them to save face.  You can do this by laying the blame for any mistakes at the feet of the other companies misrepresentations.

Once you know exactly what you’re up against and feel confident that the the service is not the same or that the actual price will end up being higher try; to refrain from making those claims.  You can tell the prospect negative things about the other bid until you’re blue in the face and you still won’t ever sway them.

The key is to find hard proof that contradicts the claims the prospect is making.  A good example would be finding some information online about the company.  Of course, the ultimate way to disprove false claims is by getting a recording straight from the horses mouth!

This is exactly what I did recently when we were closing in on selling an Axcient disaster recovery unit.  When the prospect tried to tell us that another backup company offered the exact same service of fail-over to the cloud and a 5 minute local restore we knew that that company didn’t offer any of those features.  We made the mistake of trying to explain this but it never convinced our prospect.

Finally, I called the other backup company personally and asked all the questions of a sales rep who laid out all of the facts and made it clear that none of those services were offered but were merely on their “road map” for the future.  I took the unprecedented step of recording this call.  Then I called our prospect and told her I had the recording and wanted to play it for her just so she had all the correct information and could make the best decision.

After she heard the recording we were able to straighten the whole mess and get the IT sales back on track!

John Black is the Marketing Director at MSP Telemarketing and has over 10 years experience marketing for IT providers and var marketing to help the get more IT sales.