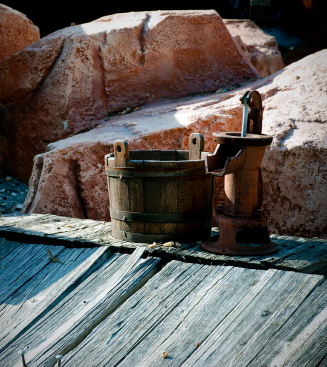 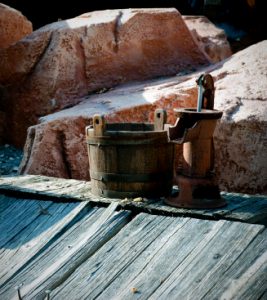 It was once a wartime strategy to stealthily poison your enemies water supply at it’s source and thereby defeat your adversaries without having to fire a shot.  Later this term was used for another type of battle that was fought with words instead of weapons and that was debating.  You could proverbial poison the well of ideas of your opponent by making false claims or ad hominem attacks about them and turning everybody away from their beliefs.  This is exactly what has happened to the concept of using outsourced telemarketing to help grow a computer business.  Some IT companies have tried telemarketing and failed so they are spreading vitriolic poison around the industry.  The real issue to consider is if the isolated experiences of these people should cause every other technology firm to rule out using telemarketing for IT marketing.  Another question that’s worth considering is what might be the root cause of  those failures that have caused so much consternation?

You Get What You Pay For!

The reality is that the majority of computer consultants make several critical mistake when they are selecting a telemarketing partner.  The first and most glaring error is that they make the final decision on the lowest priced IT marketing provider.  The don’t want to pay a premium for high quality IT sales leads but rather the lowest possible price.  This decision handicaps the entire process because you always get what you pay for and when they pay the cheapest possible prices they end up getting sub par workers that are low wage/low skilled or worse offshore workers with huge communication gaps.  Both of these options equate to getting just non talented IT lead generation with people just reading scripts.  These marketing campaigns are doomed from the very beginning and really represent a straw man argument that outsourced telemarketing doesn’t work.  What these managed services providers should be saying is that LOW COST/CHEAP telemarketing doesn’t work!

The other problem is that many times the computer services provider that try out an IT telemarketing campaign are often poorly equipped to handle the IT sales leads that are generated.  Often they have not enhanced their model to make it more attractive and marketable.  Therefore when they run these appointments they really have nothing exciting to help lure prospects away from their current IT provider.  In addition they may not have the proper sales training that will prepare them to effectively communicate the intangible value of managed services.  This means that many times it’s the fault of the MSP as to why their telemarketing campaign may have not preformed!

The bottom line is that every telemarketing campaign is unique to all the elements involved from the prices and talent of the particular telemarketing firm to the model and sales skills that the computer consultant brings to the table.  Therefore just because you may hear some other disgruntled MSP saying that cold calling is dead, doesn’t mean that you should dismiss it out-of-hand as a viable marketing strategy for your computer business!  In the end the water well is only poisoned if you buy into the hype and fail to use your critical thinking skills and proper due diligence when searching for a technology sales leads provider.