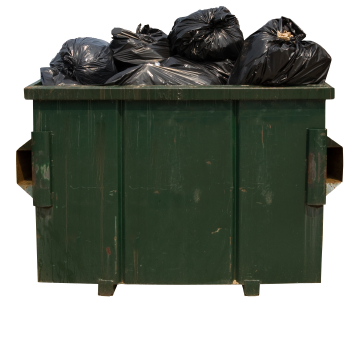 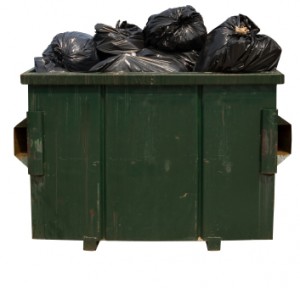 I don’t want to keep beating a dead horse with this same topic but every time I turn around I meet another computer consultant that has made a poor decision about IT lead generation based solely on price.  Of course, the worst thing that could happen is that you wait 3 months and end up not getting any Leads at all.  However, the other possibility is that you do get all your appointments but they end up being trash IT leads.  This means they are the left overs that nobody else wants for their IT marketing.  In this scenario you do end up meeting with all the prospects but the type of leads are not desirable or really in the target market where there might actually end up buying a managed services contract.  Exactly what are garbage appointments and how can you avoid getting stuck with them the next time you conduct a marketing campaign?

The situation I was talking about is when I meet with a very nice computer business owner a few weeks ago who had conducted a marketing campaign with a low budget outfit.  I was surprised when she told me that she did end up getting all the appointments, but the campaign didn’t produce anything!  After questioning her for a while my suspicions ended up being confirmed.  What had thrown me off the right track at first was when she said that half the meetings ending up being with the business owner.  That sounded really good but then I thought that normally you can’t get a meeting with a business owner unless you’re dealing with a very small companies.  Then I asked her if the average size of the appointments was under 10 users.  She confirmed that most of them were as small as 5 users and the rest of the meetings were with IT directors.

The bottom line is that low wage telemarketers don’t have the skill to talk to the CFO or Controller on their level and establish rapport.  This is because they are normally offshore in another country, have an accent and don’t understand the culture enough to establish rapport.  The other possibility is that you have a room full of minimum wage cold callers and they are not trained properly and don’t have any talent nor incentive to do any better than just drag the bottom of the barrel for left over leads and out right garbage appointments.  While you might save a few thousand by taking this option you always lose in the end when it comes to ROI.

To avoid this make sure to establish what a qualified lead is, within reasonable boundaries, that can be meet.  The other thing that you can do is try to arrange a time to listen to some of the representatives making outbound calls.  Of course if you paying on a few thousand for you campaign the automatically you know you have low wage callers doing the work and really shouldn’t need to check any further.  Now just because your spending more money doesn’t mean you have the very best talent on the job either so that is when you should do more due diligence to make sure you have the best working for you.