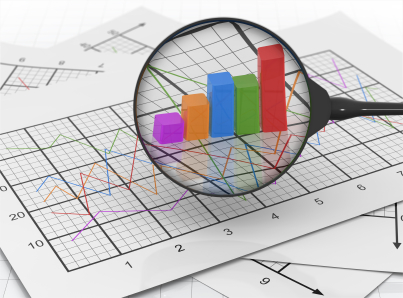 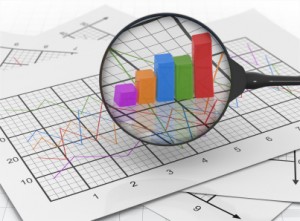 In 2010 Sling Stone IT, a computer business in San Diego, sought to expand their IT Telemarketing to increase sales for their IT Assist and managed services offerings.  Early in that year Sling Stone IT tapped MSP Telemarketing to conduct an outbound B2B calling campaign.  Their initial investment for telemarketing was around $5,000.00 and they contracted to get 10 qualified appointments with C-Level decision makers in their local market.  We have documented the success of this campaign by showing how long it took to get all the leads they ordered, how many sold contracts they closed and the sales figures.  Take a look and notice that their return on investment was over $82,000.00 year-to-date and since this in recurring revenue it’s still going and going and going!

The campaign took about three months from it’s start to final completion in April of 2010 for Sling Stone IT to receive all the IT sales leads they ordered.  This campaign had a 20% close ratio as it lead to the close of two sales; one in the insurance industry and the other in the medical industry.  The first sale that happened with the firm in the insurance industry had an internal IT in-house.  The contact was sold to deliver IT Assist or server management along with some other backup services for around $3,000.00 a month.  However, in August of 2010 this sale increase to $8,000.00 per month as the client decided to completely outsource IT to Sling Stone.  The total revenue generated from this account from April 2010 to May 2011 was $77,000.00.

The other sale that was generated from this IT lead generation campaign was with a business in the Insurance industry and they signed up for server management only to support their internal IT staff for about $400.00 per month.  That customer has remained a client for about 13 months year-to-date.  The recurring revenue generated from this client up until now has amounted to $5200.00.   However there was also some miscellaneous income generated from time-and-material support and hourly work on projects that was not counted in this case study.  In addition, this company has recently upgraded their contract to total outsourcing as well for an increase in monthly income to $3,000.00 per month and this addition income also was not counted.

The total revenue that Sling Stone IT has generated from this technology telemarketing campaign year-to-date amounted to $82,200.00 and counting!  Sling Stone IT only conducted one campaign with MSP Telemarketing in 2010 but has re-engaged in January 2011 and has begun ordering new IT sales every month to ensure their IT services marketing pipeline never goes empty!