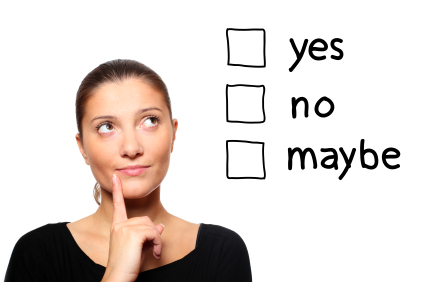 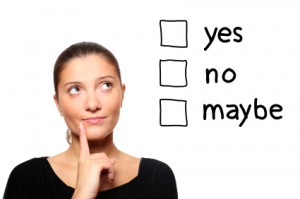 Make Sure To Pay Attention To Even The Smallest Details In The IT Marketing Consulting Process!
The idea for this article came from a real life experience that happened while we were conducting an IT lead generation campaign for a computer consultant.  The IT telemarketing campaign had led to an amazing opportunity with fairly large organization.  The initial sales presentation went well and the company had requested a proposal.  Our follow up services was able to secure a second meeting with the decision maker to review a final proposal.  At the conclusion of the follow up meeting the prospect indicated that they were going to make a switch and just wanted to check their references before moving forward.

Needless to say the computer services owners were elated with the IT sales leads we had provided since they had landed that amazing deal.  They called to share the good news with us and were in a celebratory mood as they were counting the sale!  Of course, there was a small detail that was not taken care of which was about to knock the wheels of the wagon and unravel the entire sales process .  The prospect that had indicated he was going to move forward emailed our client and informed him that none of the references had called him backed and therefore he was not going to be making a switch.

The step in the IT services marketing process which they had ignored, to their peril, was to simply call their references and let them know the name of the prospect who was going to be calling them.  This way they would have been aware and either known to take the call or return it so they could provide a good testimonial.  Since that had not been done, none of the prospect’s calls or voice mails had been answered by any of the references our client had provided.  In this case we could change the proverb to say,  “For want of a reference, the sale was lost!”