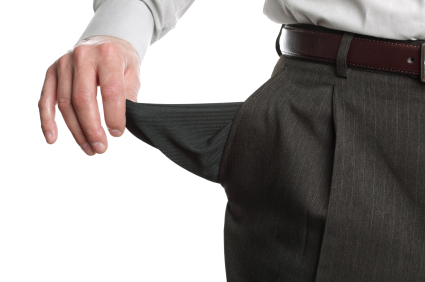 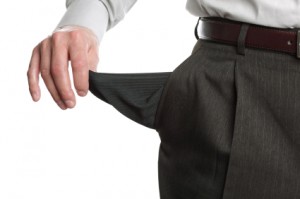 Recently I have been approached by several computer business owners that have asked me to work for free to generate IT sales leads for them until they make a sale and then they would pay our company commission.  While I can see why a business would like to only pay when they make sales to keep their IT marketing cost down, can this type of arrangement ever really work out?  The real question that should be considered would be, is there  anybody willing to do telemarketing that might be able to work for free until an account is sold?  The second question that should be asked by everyone involved is whether the commissions will actually be paid out once the sales are made and will they keep being paid out

In My Experience You Get What You Pay For, If You Pay Nothing Then You Will Get Nothing In Return!

The first thing to consider is really who would actually be able to work under this type of compensation agreement?  In my experience the people that are willing to consider telemarketing as an option do so, not because they enjoy it or because it’s their career choice.  The reality is that they don’t have any other options and they don’t have a savings to depend on or credit to lean on while to search for a better job.  This is why they are willing to do telemarketing in the first place, because they need to get paid quickly.  This type of individual is not going to be able to live under an arrangement where they don’t get paid until a sale is made because they have to eat, pay bills each week and it can take up to three months or longer for a managed services sale to mature from a technology sales leads campaign.  This means they would starve and go bankrupt waiting on the commissions.

Really the only type of person that could possible work under this arrangement would be someone with capital and credit that could work for a few months with no pay and wait on the sale to mature.  However, this type of person is not going to be satisfied with the commissions that would be offered to a telemarketer, because if they have the capital and credit to invest and wait then they are going to want a bigger return on their investment.  This means they would likely be looking to open their own computer business company.  Even if you were able to find someone that accepts this type of deal, the reality is they are not going to put their full effort into it until they see some money.  Also they would probably be doing some other type of work on the side to pay the bills.  This means you’re not really getting their full attention or effort and therefore you’re not going to get much in return.

The last thing we should talk about is the fact that the big commission that is held out as a carrot to get free work often never materializes.  Perhaps for various reason the company is not able to close any of the technology sales leads you deliver at no cost and therefore after waiting months there is no gold at the end of this rainbow.  The other common thing I have seen is that the company simply decides not to pay you the commission after they already got the sale.  Sometimes even when you’re waiting magically works out and you get the BIG PAYOUT, the companies just spend their time trying to figure out how to justify cutting the commissions off.  This means that it won’t be long until those checks stop coming in.

Let’s put this myth to rest once and for all for everybody’s sake!