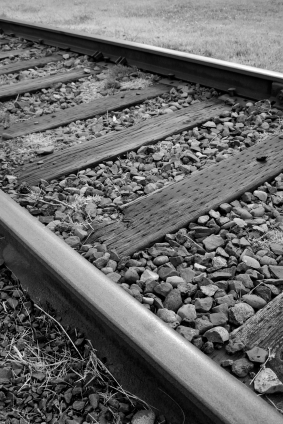 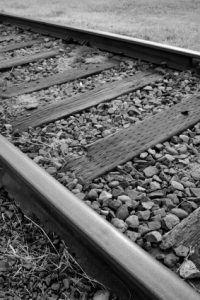 Way back in the 1860 the Population of the United States was clamoring for one railway to connect the U.S.A. from the east coast all the way to the west coast.  With such popular support and monetary rewards waiting for those attempting such a feat, it was not long before the Transcontinental Railway was undertaken.  Once completed this railway would be called  “the greatest technological feat of the 19th century”. But the question that concerns us is, how any of this might pertain to IT marketing or impact the computer business industry in any way?  Perhaps many of us have seen scenes in movies where  the ‘connecting’ of the Union Pacific Lines and the Central Pacific took place.

The most important aspect of the building of the Transcontinental Railway was the connecting of several lines.  There wasn’t one railway that was started on the east or west and then built out to span all the way congruently to the other side of the U.S., rather there were incentives for various rails to build out as much of the railway as possible and then have them connect to the other railways.  While this was a brilliant strategy we are hoping this might settle the debate about how computer consultants should undertake improving their IT services model and marketing.  The current popular opinion is to first focus on perfecting the model and the begin IT lead generation.

‘Connecting’ Marketing IT And Model Improvements Simultaneously Is The Ideal Strategy
Many managed services providers feel that when they need to improve their services model or SLA that they need to take there sweet time and test everything first before they roll out their marketing.  They feel that it would be wrong to go on technology sales leads when they haven’t gotten all their IT ducks in a row.   While this is common logic, is it really the best way to utilize the time and resources of a computer services firm?

We believe that there is a lesson that can be learned from the way the Rails were built.  The brilliant idea that we wanted to pass along and put out there for discussion is that it might be a good idea to start two initiatives at the same time and have them work to meet together in the middle.  This was the brilliant way that the railways were able to get the Transcontinental Railway built.

For example, the computer business could undertake the operation to improve their IT model by interviewing several vendors and putting them to test under trial.  This process might take a few months, however at the very same time you could have an outsourced IT call center begin developing IT sales leads. This process might also take several months before a prospect could be found that is ready to sign up for a managed services agreement.  The beauty of this proposal is that it can save time by getting your service to market faster.

Instead of waiting for three months, while you perfect your new service delivery model, before undertaking any it services marketing. You can start both initiatives simultaneously and have confidence that when you have a prospect who is ready to buy, that you will also have your new model tested and ready to roll out, ‘just in time’.  This would translate into generating reoccurring revenue almost three months sooner than if this roll-out had been done in the usual inefficient manner.