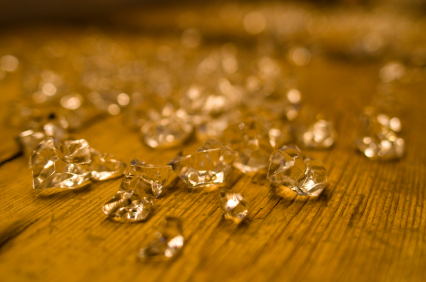 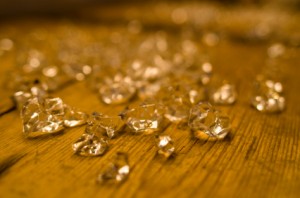 Recently I was told by a prospect that our price for marketing IT was too high and that they could almost hire someone to do their telemarketing for that price.  The question I wanted to ask him that I am asking in this article was, “Who is the someone you ‘could’ hire?”  I think it’s a very sublime question because if he had someone in hand that he could hire for less that could produce the IT sales leads, then he would have already done that and he wouldn’t be talking to me about how high our price was.  The reality was that the ‘someone’ he was talking about would be extremely difficult to find.  Some very large companies in the managed services industry that have deep pockets have tried to do telemarketing themselves and for their clients and they failed miserable.   The simple truth is that trying to find a good telemarketer that can do IT lead generation is like finding a diamond is the rough.Good Marketing IT Reps Are Extremely Difficult To Find And Keep!

This article brings back to memory the last time I had a computer business owner in my office quibbling over how expensive our services were.  He finally pulled out his trump card to get me to lower our prices by telling me that he had a telemarketer that could already get IT sales leads for less.  This is back when I believed most people that would tell me this and so I just told him that perhaps he should just stick with his in-house telemarketing department.  However,  one year later I ran into the  sales manager and who over saw the in-house telemarketing for the technology firm we just discussed.  When I told him what the President had represented about their in-house telemarketing department, he laughed!  He said the guy that he was talking about could set like 1 appointment a week and would just come in the office when he wanted to and would disappear for weeks at a time.

So now we had the real story that in reality this managed services provider didn’t have such a great telemarketer after all.  As we mentioned at the outset, many larger IT franchises and MSP training organizations have tried to do telemarketing in-house and provide this as a services to VAR’s with horrible results.  The bottom line was that they just couldn’t find people who were good enough to do the work.  This exposes the truth of the matter, for the money that most companies are willing to pay for a telemarketing agent there simply isn’t enough talented workers who can take the rejection, make enough calls an hour, learn complicated concepts, speak with decision makers on their level and finally be a ‘closer’.

These type of individuals are a diamond in the ‘rough’ meaning that they are a rare resource that might be a little rough around the edges.  It’s hard to find these people and once you do find them you will have to polish them off a little bit and they might not be as professional as you would like them to be.  Once you face this difficult truth and come to the realization that you’re not a talent scout who has enough man-hours in the day to search for such a person, then you’re probably going to outsource IT services marketing.  In addition, just like any other rare item that is scarce you must expect that obtaining it will not be cheap, since it’s not an abundant commodity.