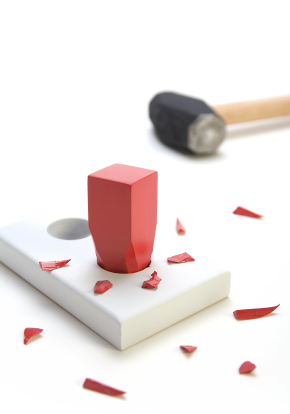 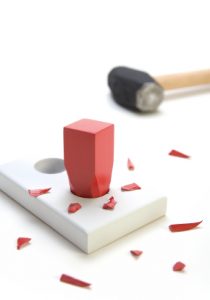 Putting a square peg in a round hole is probalby one  of the oldest cliches out there, but it’s not often that a persons actions are really so blatantly ridiculous that it qualifies to be characterized in that fashion.  However, recently I had a conversation with a computer consultant that described their marketing strategy in detail and that cliche is what immediately came to my mind when they finished explaining their plans. Now I know these guys were really pretty smart so the problem wasn’t with their  intelligence but rather the issue was the fact that they had totally closed their minds to the real solution.  Therefore, the only options left on the table were all absurd.

This is the exact scenario that leads otherwise brilliant computer business owners into massive blunders.  However, the question is what was it that these IT guys had ruled out which was the real solution to their problem?  What might be even more of a curiosity to the reader is what was the problem that they were trying to solve in the first placed, which caused them to make this critical mistake?  Finally, what was the action they had decided to undertake that is being considered the actual blunder itself.

When You Have To Force A Solution It Might Be A Good Idea To Reconsider!

We  have often address the fact that the market for managed services has become saturated.  However it’s not that often that we talk with many IT guys that actual realize this vital fact.  The solutions that we advise to improve your marketing success is to adapt your service model and add new value added services and do things to improve your response time etc… This is the very thing that most technology providers abhor and we believe that most would try just about anything before ever coming to the conclusion.

Well to my delight I finally talked with some computer services providers who had discovered that thier local market had become saturated with the MSP 1.0 model.  However, all of my theory’s about what a typical MSP would do with this information was finally confirmed.  The idea that perhaps adapting their service model and doing some product differentiation was the one thing that these guys had ruled out.

The solution to the problem that they had opted for instead of marketing a new and improved service to their large metropolis area was to retreat and try to keep on selling their old IT services model to remote areas where the prospects probably haven’t heard of the old managed services marketing pitch.  This is exactly what I have be predicting that people who have not heard of the flat fee, proactive IT support is a shrinking target with and over crowding field of archers aiming for them.

Why not just upgrade your model?  There are many trusted vendors out there offering an array of value added services you could pick from.  I think this is a far better option then retreating from one market and trying to find greener pastures.