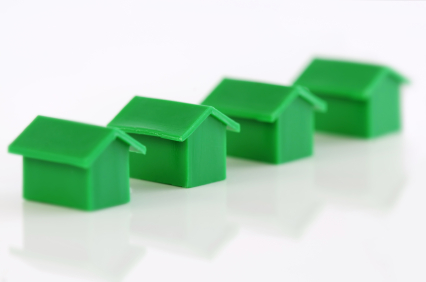 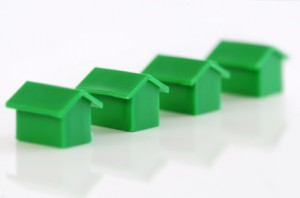 We have all played the immortal game of Monopoly as children and perhaps some of us still indulge in a game when to opportunity arises.  There is something exciting about playing the Mogul that is able to buy up all the properties and control the game as you slowly cause everyone else to go bankrupt.  Of course, the basic element at play in this game is Greed  and when given the chance most of us might try these tactics in real life.  However, you’re probably thinking the computer business is so competitive that the idea of creating a Monopoly would be impossible.  I would have said the same thing, until I recently discovered an economic principal called ‘monopolistic competition’.  I believe that this strategy can be used successfully along with an aggressive IT services marketing campaign.

How Can You Create A Monopoly In The Midst Of A Highly Competitive Market?

At first glance you might not catch the oddity, but the idea of a monopoly is one where a business has no competitors, therefore the phrase we are evaluating might seem like a complete and utter contradiction.  In fact, if you spend a few minutes thinking about it, then this term might seem like a tricksters play on words.  However, if you look it up on Wikipedia then you will soon see that it is a legitimate economic philosophy.  This is a philosophy that I think everyone reading this blog can agree with 100%.  One thing I have picked up form my 10 years in this industry is that most computer consultants don’t want to sell their IT services like a commodity.

Without getting deep into this concept we can try to explain this in a simple manner.  Imagine you’re in a market trying to sell oranges where there is a lot of downward pressure on price caused by an oversupply, then what do you do?  Simple, you try to convince people through marketing that what they really want is an apple!  Provided you have plenty of Apples and most of your competitors don’t.   The key is to differentiate your current computer services model to the point that you can virtually offer something your competitors can’t or aren’t willing to!  Once you offer a unique value proposition that none of your competitors can match, then at this point you have achieved a monopoly in a competitive  market.

Of course, even if you build a better mouse trap, the world will NOT beat a path to your door.  In order to be effective you will have to get enough IT sales leads to find prospects that will be impressed with your new and improved IT model.