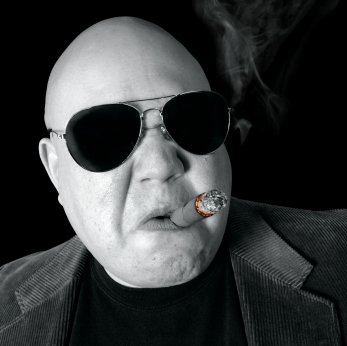 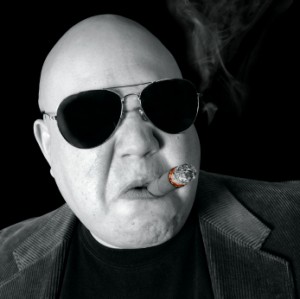 Recently I had a sales trip to planned to go to Houston so I could sit down with a few Managed Services Providers and pitch our marketing services.  When I showed up for my first appointment at the computer consultants office, I was blown away when I saw their office.  It was very nice indeed but when I got inside I realized they almost had the whole building…  When I got inside I realized that I was sitting down with one of the largest computer business owners in Houston.  He was a virtual Kingpin in the computer support industry in his area.  I quickly realized he was far too big of a fish for our IT lead generation services but that it might be a good teachable moment for me to learn from his experiences about what might differentiate him for the smaller computer services companies that are trying to grow their companies.

Of course an 800 pound Elephant can sit where every they want to and when I pulled out my slide show he shot that down automatically.  I had to adapt to how he wanted me to communicate how our IT services marketing might help his business. One interesting thing I learned right off the bat was that his background was in the educational arena.  From there I gleaned something far more important that could be of great benefit to the other computer consultants trying to grow their business in 2011…!

What Separates An IT Services Kingpin From A One Man Show?

Recently I wrote a blog about how selling managed services really is about being a teacher rather than a slick salesman.  So when I was warming up this technology provider during our appointment, I found out that he started out his career being a teacher.  Therefore the teaching skills that he had developed at the beginning of his career must have helped him when he started selling IT support.  However, these skills must have also helped him build his company when hiring his admin staff and salespeople.  However, there was another attitude that he exhibited that really impressed me and that I think was at the heart of how he was able to establish his company to be at the top top of the Houston computer services market.

When I moved on from asking him a few personal question to finding out about his service model I got a big surprise.  Of course he did tell me how he was taking care of his RMM, PSA and Help Desk.  After we finished talking about how he delivered his services to his customers, he seemed a little bored, we begin to talk about his process for selling his IT services.  This is when he begin to come alive and get excited about our conversation.  We came to a point when he got really serious and it felt like he was going to let out a big secret.  This is when he told me that really he was not a computer repair company but was a SALES Organization!  After hearing this I really felt like he had dropped a bomb…  This is exactly what made the different between his success and one man shows that never grow.  Most IT techs are exactly that, technicians, they focus all their energy on their service model by looking at it from a technician point of view.

The pearl of wisdom that we can garner from this conversation is that most of the computer repair companies should start looking at their business as sales organizations first and computer repair second.